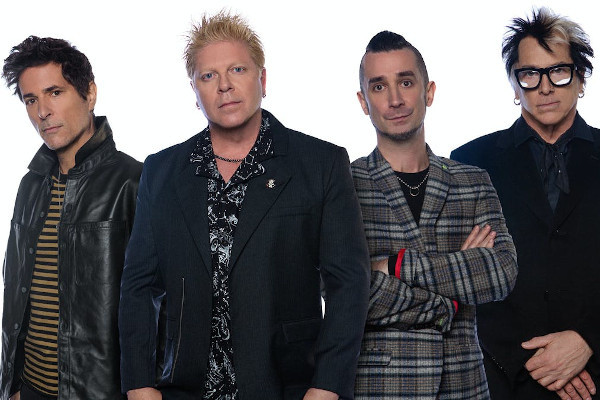 The Offspring have announced tour dates for the UK and Ireland this fall. The tour will take place in November with The Hives supporting. Tickets go on sale April 9. The band have also released a new song, “We Never Have Sex Anymore”. The song is off of their upcoming album Let The Bad Times Roll due out April 16 via Concord Records. The Offspring last released Days Go By in 2012. Check out the song and tour dates below.

Off With Their Heads and JPool to release split 7-inch