Graduation Speech: “Everything I Need” 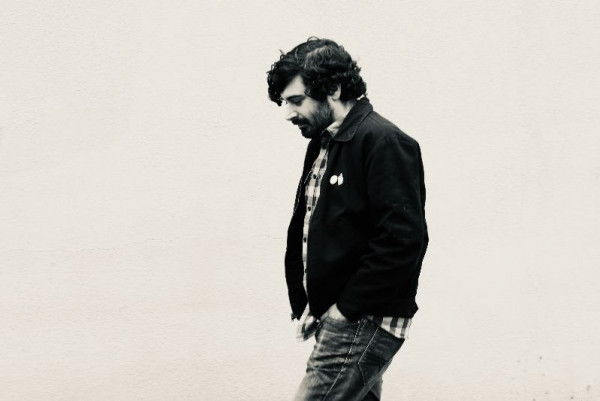 Solo project Graduation Speech have released a new single over at BrooklynVegan. The track is called "Everything I Need" and is off of the projects upcoming third EP titled Private Anxieties. The release is set to come out on April 30th, with a physical release available for Pre-order through Jetsam-Flotsam and featured a full backing band, including members of Crucial Dudes.

AFI release “Dulcería” and “Far Too Near”