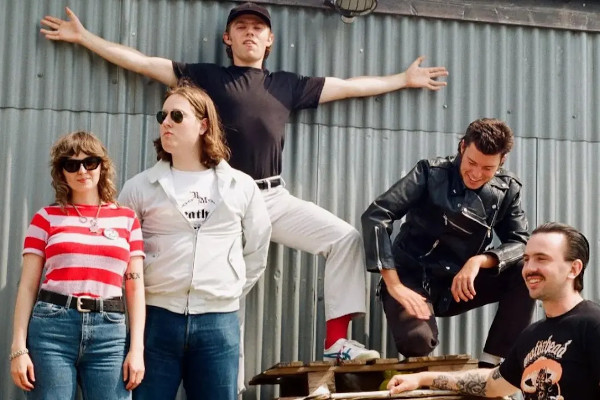 Chubby and the Gang have released a video for their new song “Lightning Don't Strike Twice”. The video was directed by Jasper Cable-Alexander. The song is off of their upcoming 7-inch due out May 28 via Partisan Records. The other song on the 7-inch is “Life’s Lemons”. The band will be touring the UK and Ireland later on this year. Chubby and the Gang released Speed Kills in 2020. Check out the video below.

Check out the new track by T-Tops!