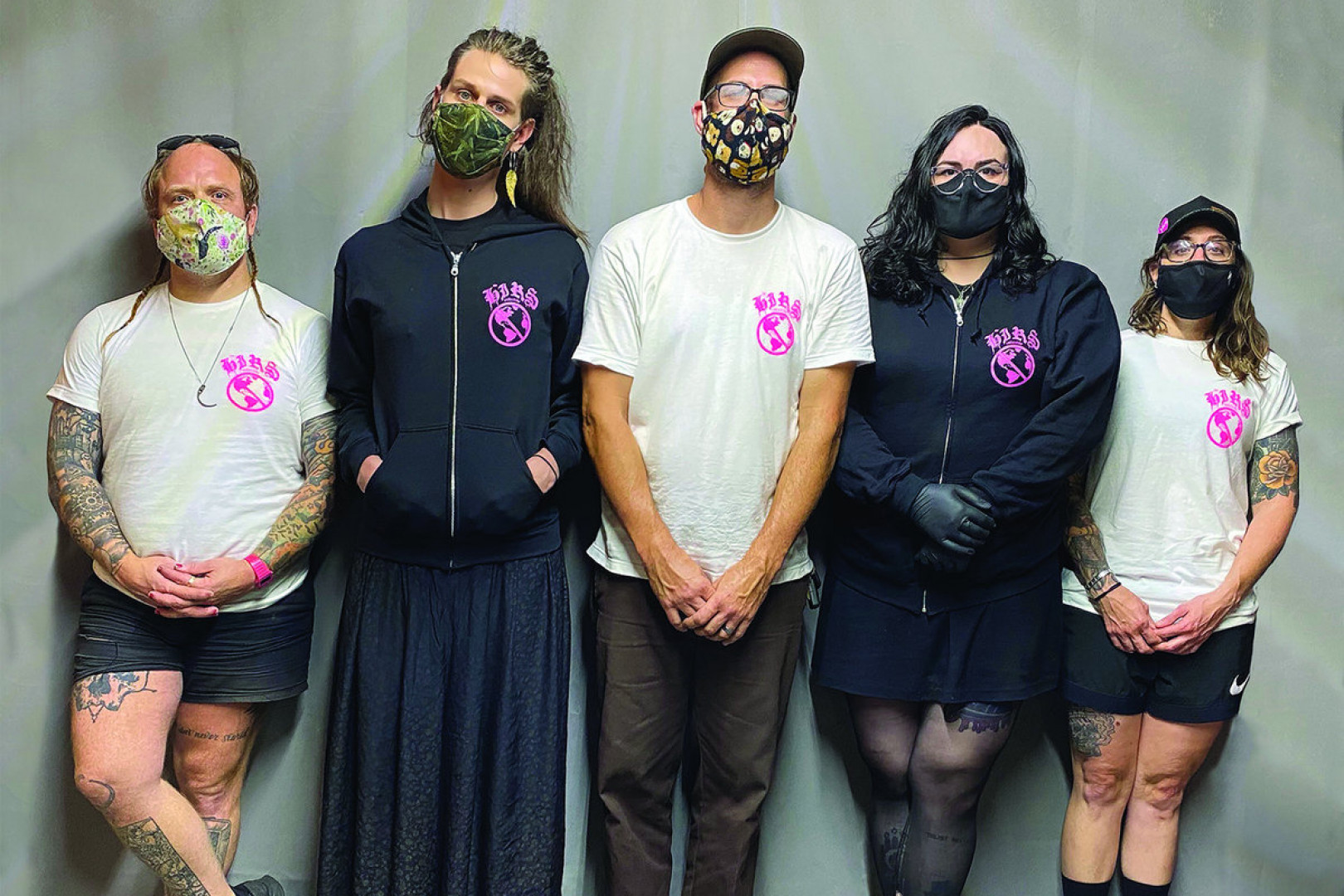 HIRS collective will release a new 105 track album which is comprised of new materiual, as well as tracks taken from splits and compilations. The release is called The Third 100 Songs. The band's Jenna Pup released a statement: "The HIRS Collective exists to fight for, defend, and celebrate the survival of trans, queer, POC, black, women and any and all other folks who have to constantly face violence, marginalization, and oppression," says Get Better Records co-owner and The HIRS Collective member Jenna Pup. "We are a collective of freaks, faggots, friends, lovers, and favorites that will never stop existing. infinite and never ending. No one is going to kill us, we are going to live forever."

The release features many guest spots including contributions from Screaming Females, War on Women, Moor Mother, Night Witch, and many more.

The release is out via Pup's own Get Better records on June 25.

Croy and the Boys release country-fied version of Crass classic