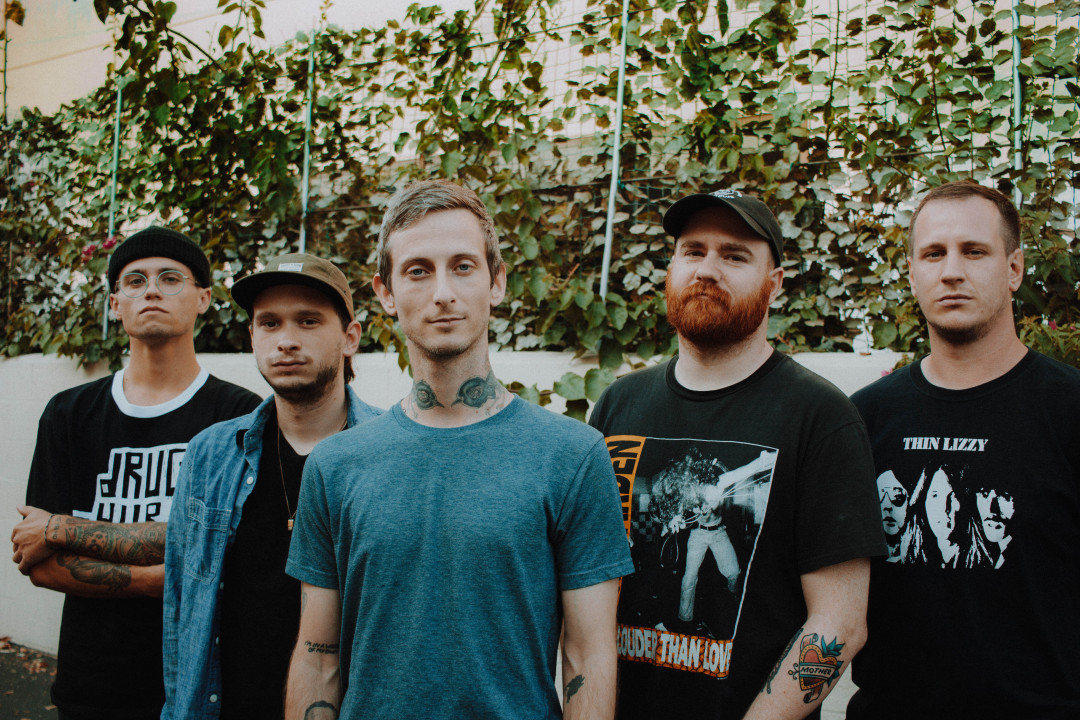 Drug Church have announced that they will be releasing a new EP. The EP is called Tawny and will be out June 25 via Pure Noise Records. The four song EP features three original songs including the previously released “Bliss Out” and a cover of “Remember to Forget” by Arcwelder. The band have released the title track, "Tawny". Drug Church last released Cheer in 2018. Check out the new song and tracklist below.

Yautja release video for "The Spectacle"