Shock G of Digital Underground has passed away 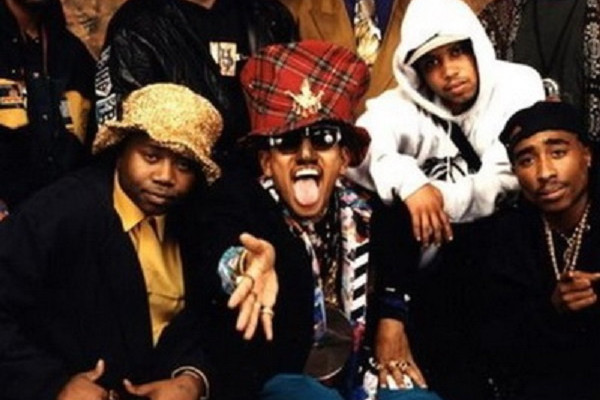 Sadly, sometime yesterday, Shock G aka Humpty Hump aka Greg Jacobs, founder and frontman of Digital Underground passed away. He was 57. He was found dead in a Florida hotel room.

DU co-founder Chopmaster J posted on Instagram: "“34 years ago almost to the day we had a wild idea we can be a hip hop band and take on the world through it all the dream became a reality and the reality became a nightmare for some…. Long live shock G Aka Humpty Hump.”

The group was founded in the mid 80s, and essentially disbanded in 2008. However, DU did a few shows after the official end of the group. Shock G had been relatively quiet since the early 2010s. We send our condolences to Shock G's family, friends, and fans.