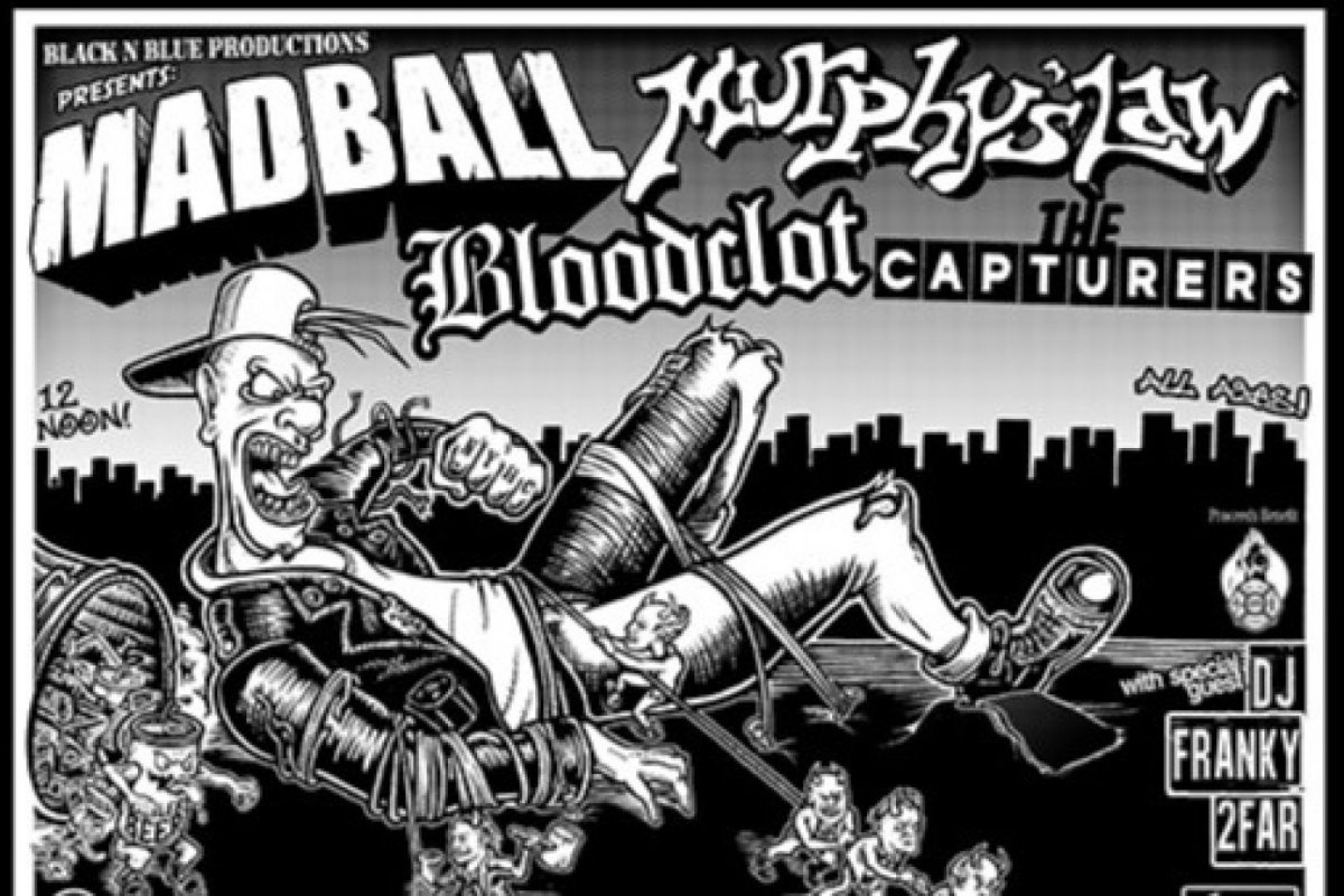 This Saturday, Black n Blue productions threw a free concert at Tomkins square Park. Bands that played included Madball, Bloodclot, Murphys Law, The Capturers and Wisdom in Chains. The show had an attendance of about 2000-2500 people and was a benefit for New York Firefighters Burn Center Foundation.

As you can see in the video below, it appears that a significant of amount of concert goers did not practice social distancing. John Joseph of Bloodclot issued a response to the show criticism: "Yesterday in Tompkins Square Park History was Made. Well over 2000 people came out to a FREE show by the people for the people. It was a blast - we raised money for the FDNY burn unit and fed people organic plant-based meals. And let me say this to all the chumps and beeotch’s talking shit. For the last year in New York City there were protests - tens and thousands of people in the streets - some rioting and looting engaging in bias attacks - nobody said shit - the media condoned it. On 4/20 thousands filled Washington Square Park sharing blunts and weed pipes no masks - again nobody said shit. This was our fucking protest - this was our rally - people came out from all over the country and enjoyed live music! Those who didn’t want to come stayed away - good nobody Missed their ass. They were free to live in fear - hide under their table and talk shit on social media. I want to thank @bnbproductions, Cousin Joe @stonefilmsnyc, @mitts_7 and the whole crew for doing an amazing job. All the bands killed it: @thecapturersnyc @wisdominchains @murphyslawnyc and the Kings of NYHC @madballnyc closed the show with a bang! PMA was had by all - smiling faces were everywhere - we needed this and I hope other cities in the United States and around the world do the same. “Don’t care what they may say - we got that PMA”"