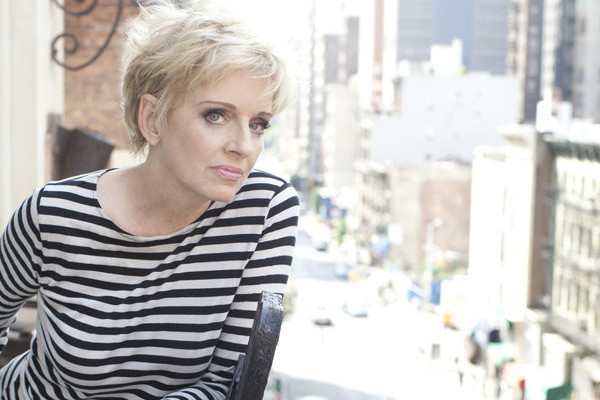 Singer Ellen Foley is going to release a new album. as you may know, Foley has been active in the music scene since the early punk days, and recorded vocals on The Clash's Sandinista. Foley's 1981 album Spirit of St. Louis also featured the Clash as a backing band. Foley has also recorded with Ian Hunter, Mick Ronson, Meatloaf, and Joe Jackson.

Her new album is called Fighting Words and includes contributions from Michael Jung (Alice Donut) and Steve Goulding (The Mekons). That's out august 6 via Urban Noise records. The record was produced by Paul Foglino Recorded, mixed by Michael Jung at Hizhaus and was mastered by Scott Anthony at Storybook Sound.