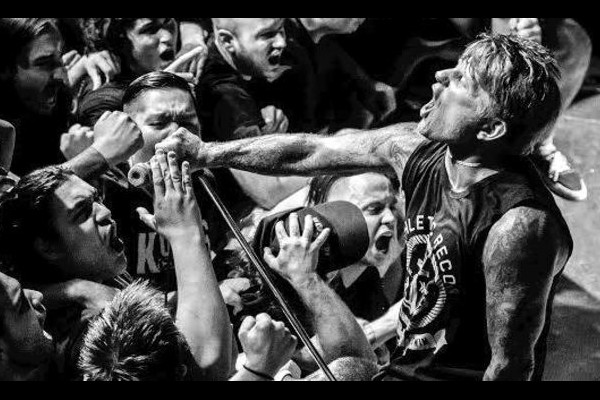 Today, John Joseph of Bloodclot e-mailed Punknews stating that he believed that facts included in the previous articles that reported on the story (across all sites covering the event) had factual inaccuracies. Punknews offered Joseph the opportunity to post a statement, which Joseph accepted. Joseph also asked for a recent interview with NYHC Chronicles and the permit to be posted as well. You can find the statement and related items below.

John Joseph Statement: “So many in the media spread lies about this show saying that we had a permit that was for a 9/11 event - total and complete bullshit. As was the fact that this was a white privilege show and full of racism and all the rest of the bullshit that they spewed out. BLM had a table set up taking donations at the show and we fed over 400 people organic plant-based meals that day. We also raised well over $10,000 in donations for the fire department of New York’s burn center. Which they would not take because the media lied about the permit - that we used 911 as a smokescreen to get the permit from the park. Who does a 911 event on April 24? I sent you guys a copy of the permit it says for a concert/rally. Furthermore the park was filled that day anyway - anybody that knows Tompkins Square Park knows on a 70 degree sunny day there are huge crowds in there on a Saturday. We could not control how many people attended the show. Also do you think the police department who were there when we were setting up the stage would’ve let us do it if it didn’t say we had a concert permit? The worst part is all the people in the punk hardcore, metal and alternative press threw us under a fucking bus instead of coming to us - none of you guys - not one interviewed us first - you trusted the lying ass media to get your stories. So you can post click bait. Then the whole cancel culture shit ran with the story talking shit about each and everyone of us who participated in the show - I don’t care about all you people that called it a super-spreader show and the rest of the bullshit you talked - there has not been one case of Covid reported. We decided to take a stand and open back up our stages and our way of life - just because some of you don’t agree with it I could give a fuck less. Stay the fuck home, watch CNN and the rest. I never gave a shit what critics said in the 70s and 80s and I still don’t care. So watch the video - there were people from all walks of life in the crowd and playing that day. Those who wanted to be there were there Those who didn’t want to be there stayed home. And to the ones who talked shit on social media I could give two fucks less. Cancel culture can go fuck themselves. They are the same ones who criticized punk rock in the 70s and hardcore in the 80s. And they will all go away soon to live out there quiet lives of desperation while we carry on what we’ve been doing for decades . Now let’s see who takes the time to watch the interview. You have the link for that and the permit.” 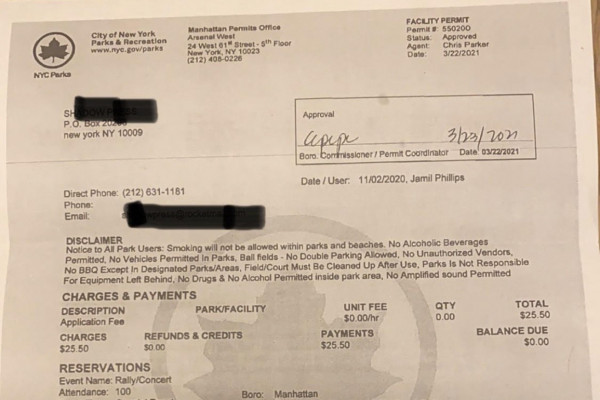 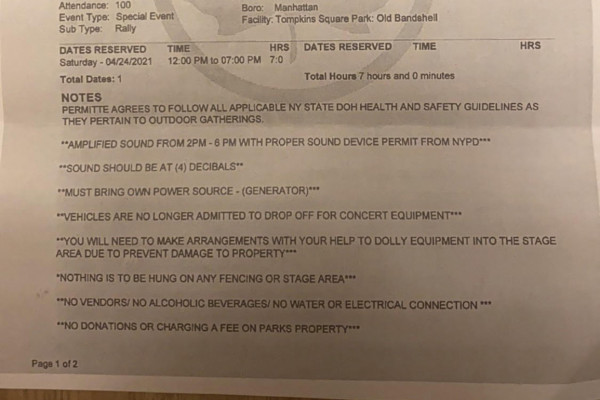