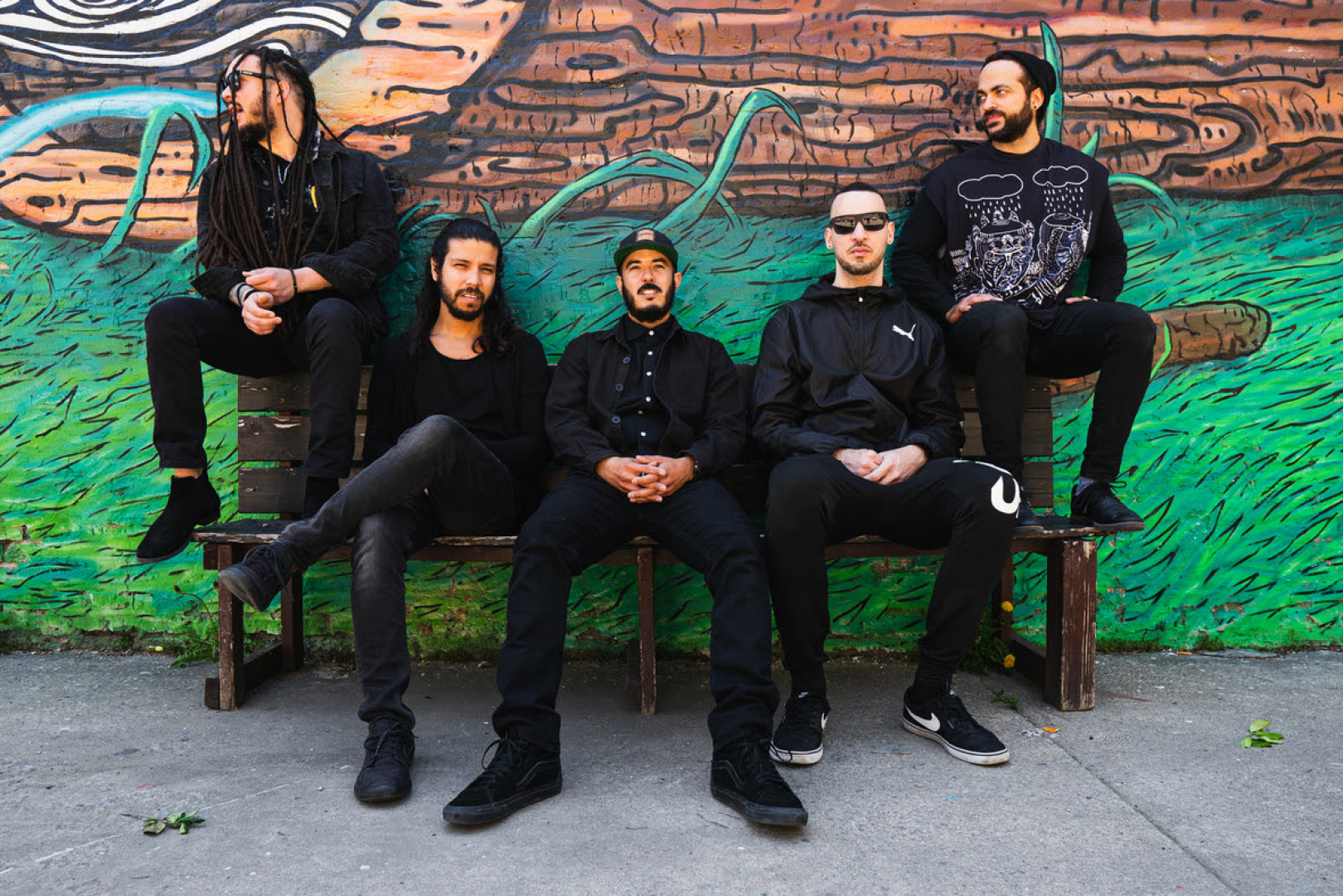 by Samantha Barrett Videos 38 weeks ago

La ArmadaHardcore 5 piece La Armada released a new single titled "Death On Replay". The track is off of their upcoming release, Anti-Colonial Vol. 2, set to be released later this year on the band's own label Mal De Ojo Records in the US, Thousand Islands Records in Canada and Lockjaw Records in the UK and EU. See below to check out the new single.

Half Past Two release "Some Nights" video