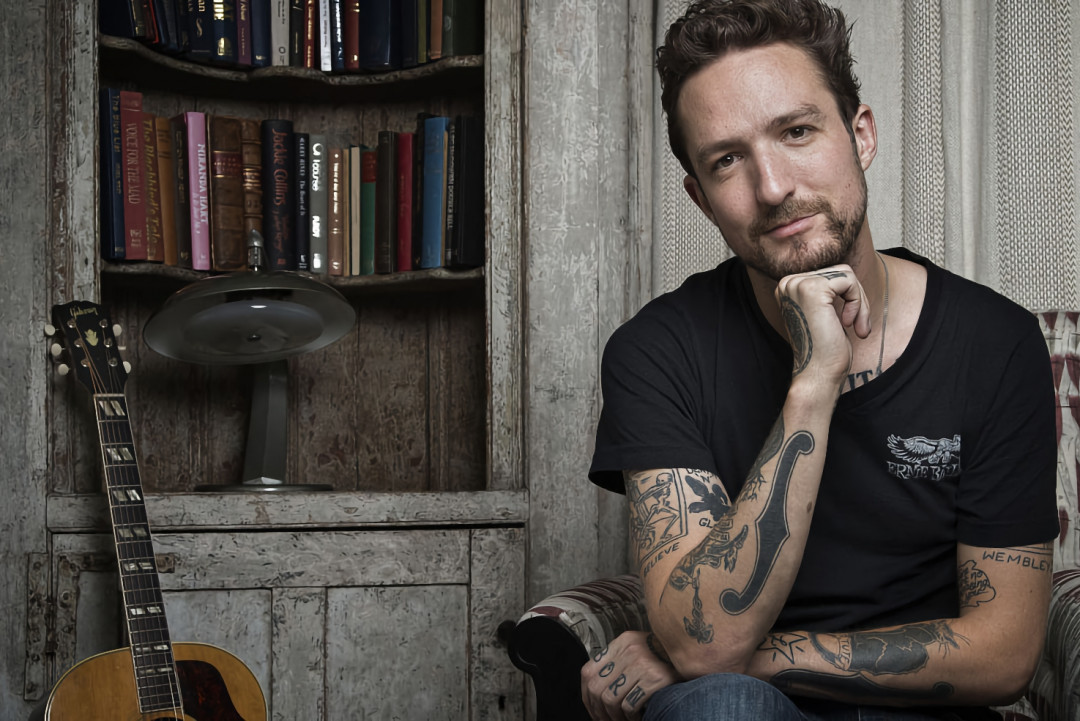 Frank Turner has released a lyric video for his new single “The Gathering”. The song features Jason Isbell and Muse drummer Dom Howard. A UK tour for this summer has also been announced. All shows will be duo shows with Matt Nasir except for Manchester which will be a full band show. All of the shows will take place outdoors and tickets go on sale Friday, May 7. Check out the video and tour dates below. Frank Turner last released No Man’s Land in 2019. Check out the video and tour dates below.