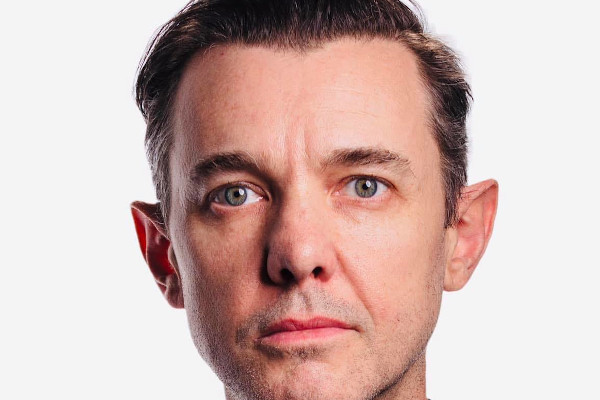 Jim Ward of Sparta, At The Drive In, has released a music video for his song “I Got A Secret” that features Shawna Potter of War on Women. The video was directed by Rachel Richards. The song is off his upcoming solo album Daggers due out June 11 via Dine Alone Records. Jim Ward last released Quiet in the Valley, On The Shores The End Begins in 2011. Check out the video below.

We Are the Union release "Boys Will Be Girls" video