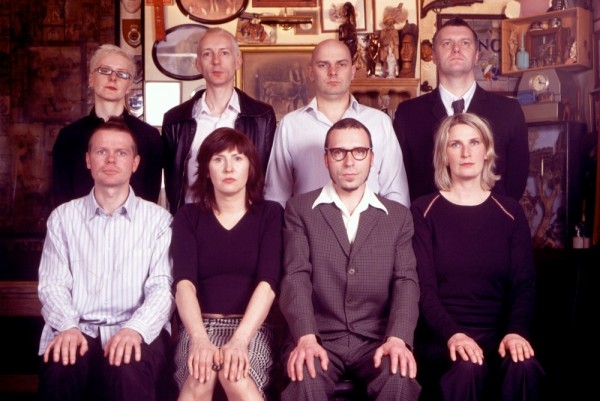 Dunstan Bruce of Chumbawamba has released a trailer for his documentary "I get knocked down." The film appears to tell the story of how Chumbawamba affected Bruce and what he is doing now, after the band has ended. The film does not appear to be the history of Chumbawamba itself. Various members of the band are in the trailer, as is Penny Rimbaud of Crass, Sean Forbes of Hard Skin, and Ian Mackaye of Fugazi. You can see the trailer below.