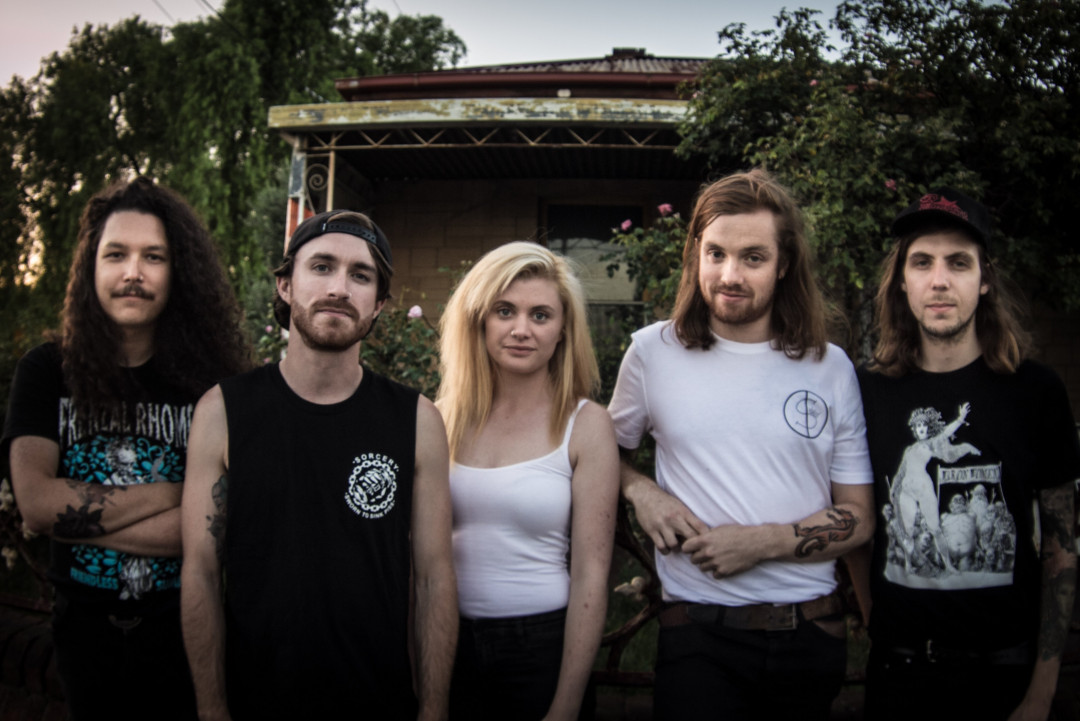 Clowns have announced a livestream show called Livestreamed and Dangerous. The show was filmed live at 170 Russell in Melbourne, Australia in front of a live audience and will be streamed June 19 and June 20 via the Veeps streaming platform. Clowns released their new single "Does It Matter?" earlier this month and released their album Nature/Nurture in 2019.

AFI release "Tied To A Tree"