Sum 41 release video for song with Nothing, Nowhere 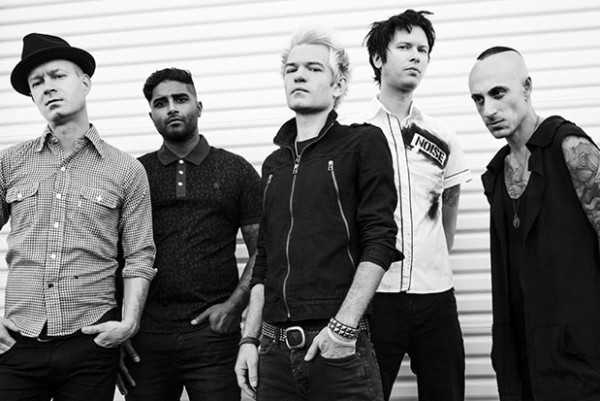 Sum 41 has released a music video for their song with Nothing, Nowhere, "Catching Fire". A statment released along with the song by Deryck Whibley reads,

Writing this song was cathartic for me in dealing with my emotions for the first time about almost losing my wife to suicide in 2013. When I first played it for her, it was the beginning of us having an open conversation about what she went through. In sharing her story, we are hoping to let others know they are not alone and that if you need help, there is no shame in saying so.

Mental health resourses are also shared in the description of the video,

If you or someone you know is struggling with depression and/or suicidal thoughts, call the National Suicide Prevention Lifeline at 1-800-273-8255 or visit suicidepreventionlifeline.org. Learn how to help someone in crisis at bethe1to.com

The video was directed by John Asher. Sum 41 released Order in Decline in 2019. Check out the video below.