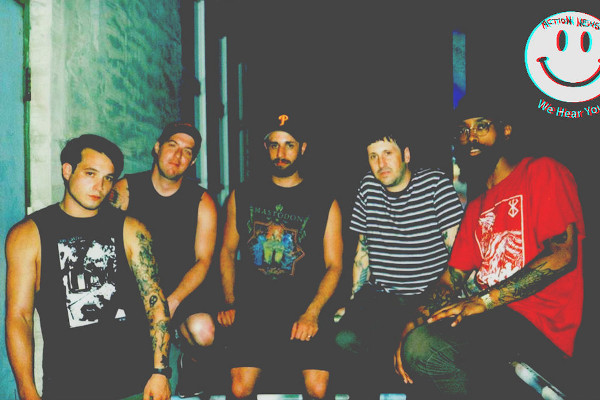 Action News, the new hardcore punk band made up of Aaron Heard of Jesus Piece and Nothing, Patrick Troxell of Creepoid, Mikey Bifolco of Drowse, Jordan Berk of Sunburster, and Jeff Barow of World Below have released two new songs. The songs are called "God don't see under the EI" and "Failed State". The songs are off their upcoming EP Failed State due out July 1. Check out the songs below.

Sum 41 release video for song with Nothing, Nowhere