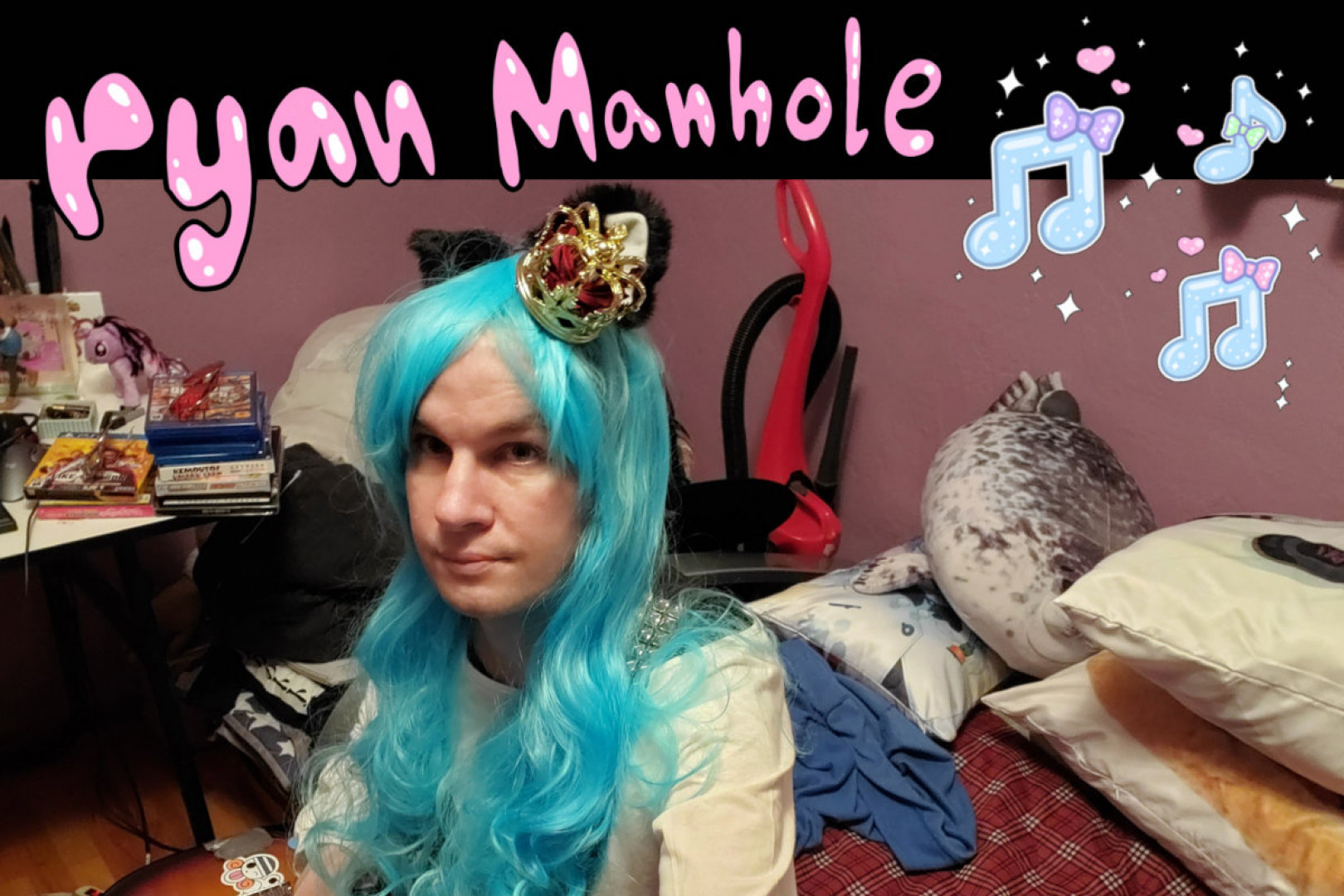 Last month, the band Big Moose Manholington released Born to Die in Equestria . This month, guitarist Ryan Manhole has followed it up with another solo album. The new one is called ¡Adios! ¿Am I Gross? and it includes songs such as "Don't touch my Joe Queer skinsuit" and "FU." It's out now via Captain Crook records and you can hear it below.

The Casualties release video for “Demolition”