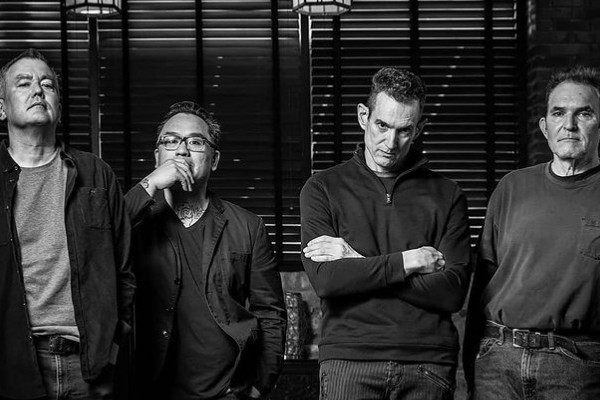 Naked Raygun have announced the title and release date for their upcoming album. The LP is called Over The Overlords and will be out August 2, 2021 via Wax Trax! Records. Naked Raygun released Raygun…Naked Raygun in 1990. Check out the announcement and tracklist below.

Over The Overlords Tracklist

Living In The Good Times