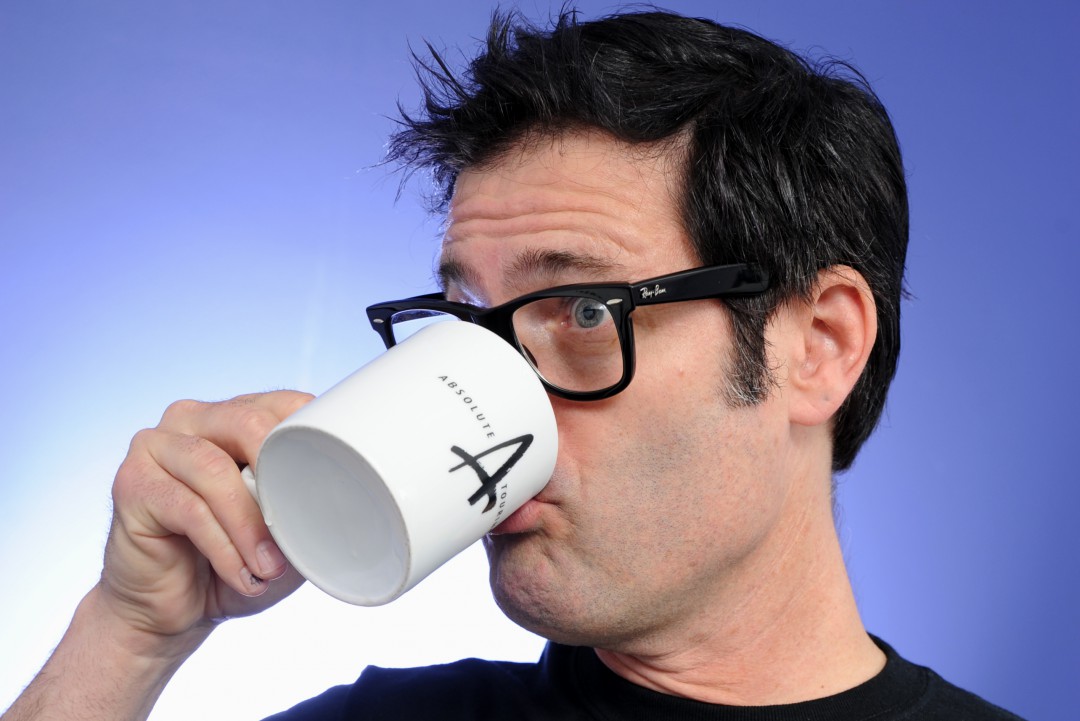 Joey Cape has announced European and American tour dates for this summer and fall. Tim Vantol will play support on select European dates and support for the American leg of the tour has not yet been announced. Joey Cape will be releasing his album A Good Year to Forget on August 13, 2021 via Fat Wreck Chords and last released Let Me Know When You Give Up in 2019. Check out the tour dates below.