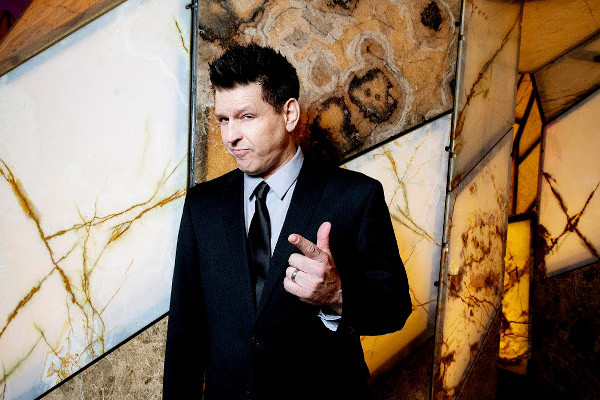 Chris DeMakes of Less Than Jake has released a new song. The song is called "Father Time". The song is available digitally now and is also available on 7-inch vinyl along with "Never Surrender" via Smartpunk Records. A statement released along with the song reads in part,

“This one is about my father. He’s been my biggest musical supporter over the years, as well as my best friend. He was there for me every step of the way growing up, and he still is to this day. He has been battling Parkinson’s Disease for some time now, and I wanted to write a song to honor him while he’s still with us. The chorus lyric says, ‘you can’t replace or outrun Father Time,’ meaning, nothing can replace the time he gave me and none of us can beat the inevitable clock."

Chris DeMakes released his book Blast From The Past in 2020. Less Than Jake released Silver Linings in 2020. Check out the song below.