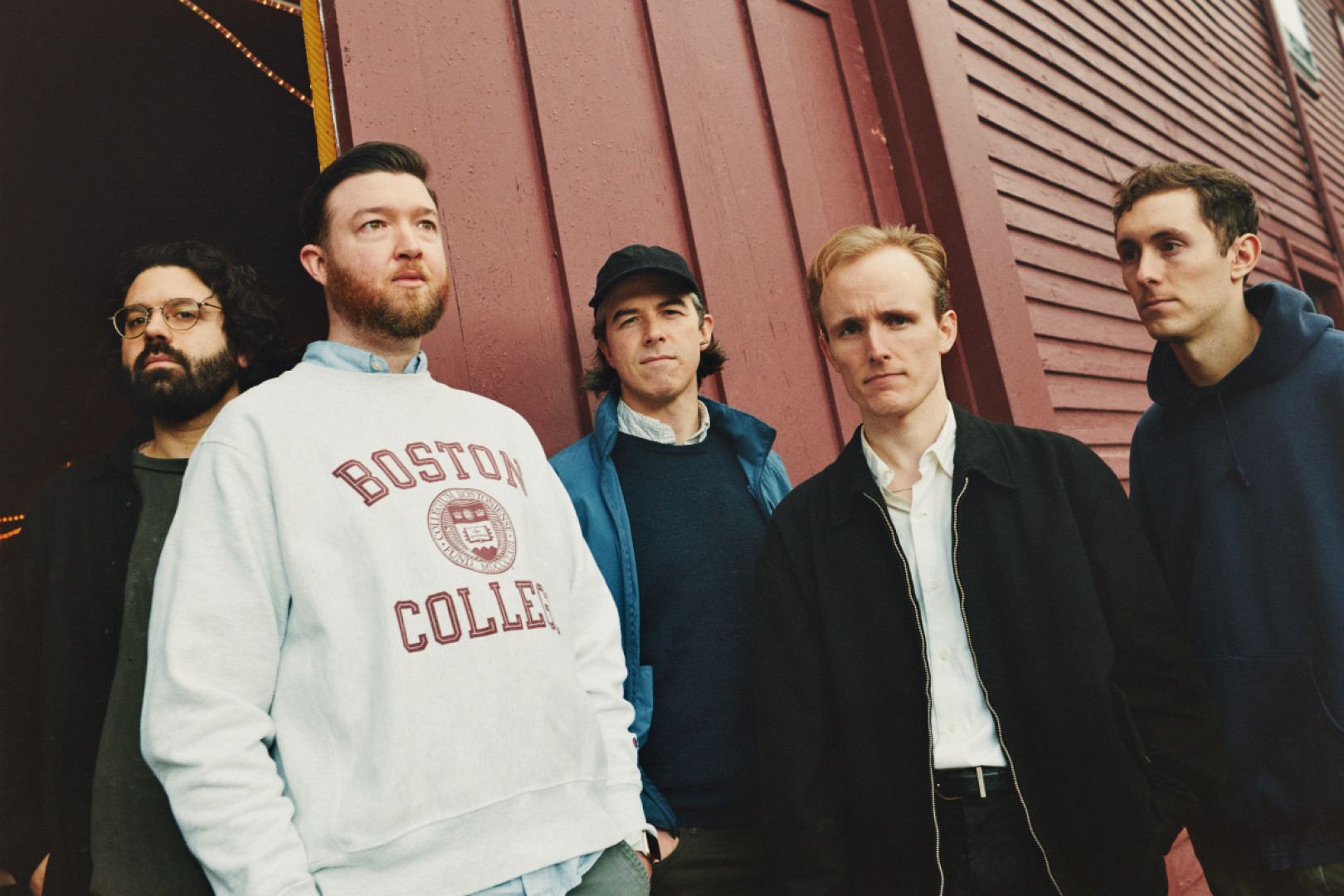 Fiddlehead have released a music video for their song "Down University". The video was directed by Alex Henery. The song is off their album Between The Richness that was released earlier this year via Run For Cover Records. The band have also announced tour dates for this fall with Ekulu, Blair, Worn, MOVE, Hotline TNT, Militarie Gun, and Object of Affection joining them on select dates. Tickets go on sale June 18. Fiddlehead will also be playing shows in the UK in February. Check out the video and tour dates below.