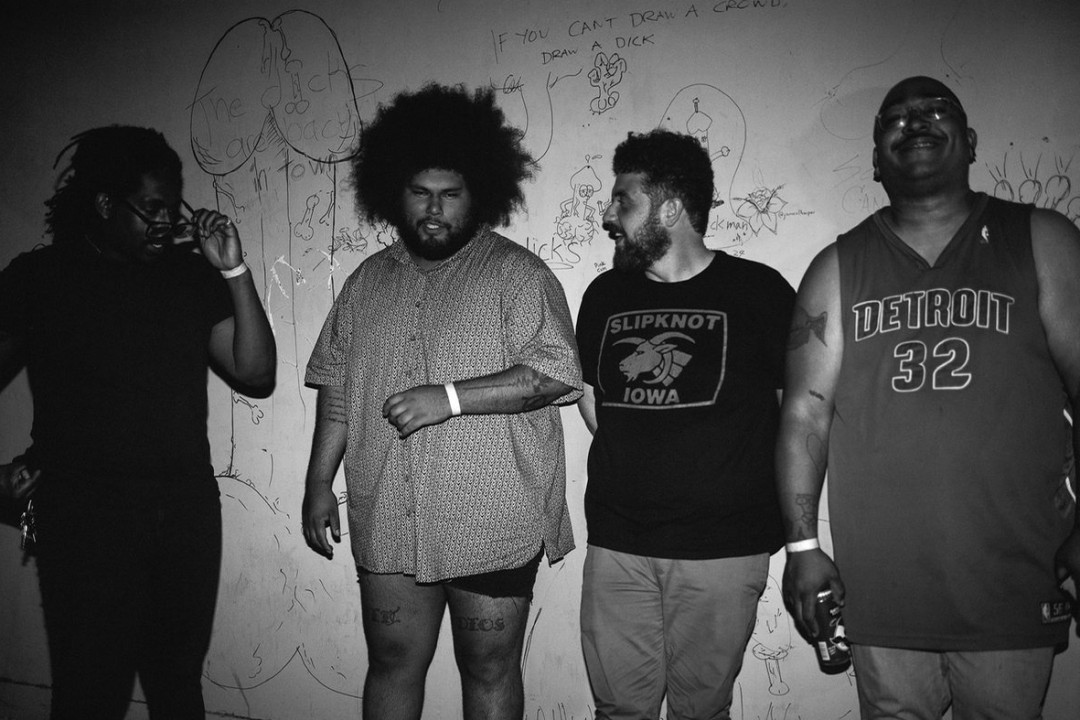 Recently, Philadelphia hardcore / art-rockers Soul Glo released a new EP titled Disnagga Vol. 2. Today, Epitpah announced that the label had signed the band to the label. While Epitpah announced the signing, they did not state if the band will release an LP or an EP with the label (aside from the new EP just released). We'll keep you updated. Soul Glo released The N---- In Me Is Me in 2019.