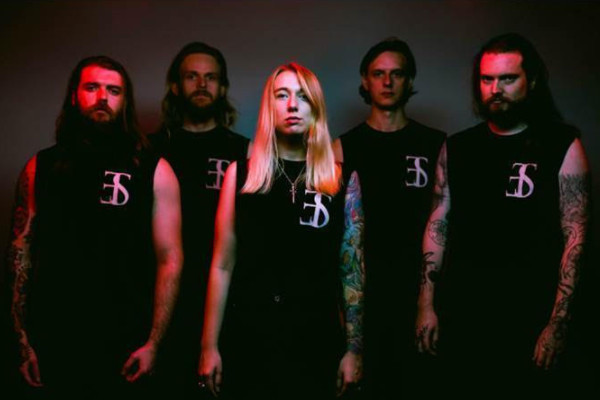 Employed to Serve have announced that they will be releasing a new album. The album is called Conquering and will be out September 17 via Spinefarm Records. The band have also released a video directed by Ryan Mackfall for their song, "Exist". Employed to Serve released Eternal Forward Motion in 2019. Check out the video and tracklist below.

Sun Up To Sun Down

We Don’t Need You

Mark Of The Grave