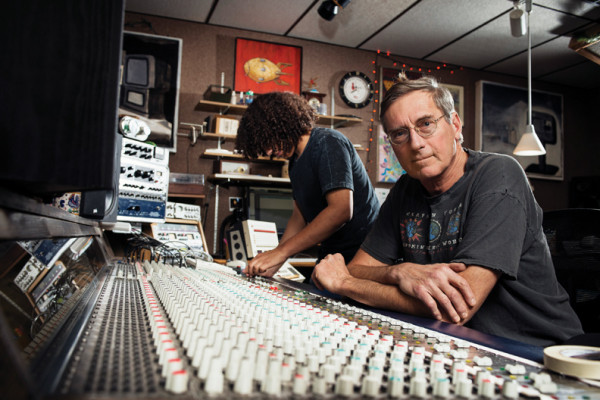 Via an Anonymous Source, Posted by John Gentile June 29, 2021

It is the end of an era. In October, Inner Ear Studio, as operated by Don Zientara, will close after 32 years of operation. The area is being renovated into an arts district, requiring that Inner Ear leave the area. Zientara, who stated that he did not mind closing the current location, told WTOP, “We’ve been in that location for 32 years, it’s been a long run, and a good run. It needs to come to an end, at least at that location.” Zientara noted that the building itself was old and in need in a number of repairs. Inner Ear was operated out of Zientara's house before being moved to the current location. Zientara recorded many, many iconic records at Inner Ear. Bands he recorded included Minor Threat, Teen Idles, Fugazi, Bikini Kill, Dag Nasty, Dismemberment Plan, and many more.

The Lewd to release rarities collection