At The Gates release “The Nightmare Of Being” video 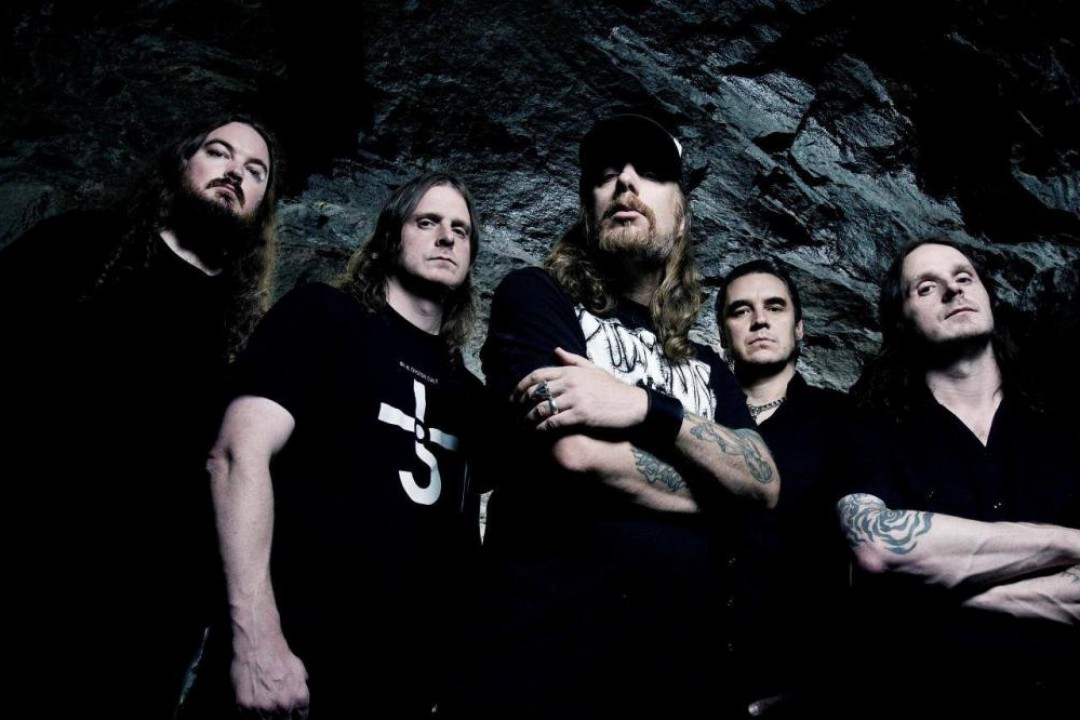 At The Gates have released a music video for their song "The Nightmare Of Being". The video was directed by Patric Ullaeus. The song is off their album of the same name that was released last week via Century Media. At The Gates have also announced tour dates for later this year. Check out the video and tour dates below.

Settle Your Scores release "The Way Things Used To Be" video

The Last Gang in the studio