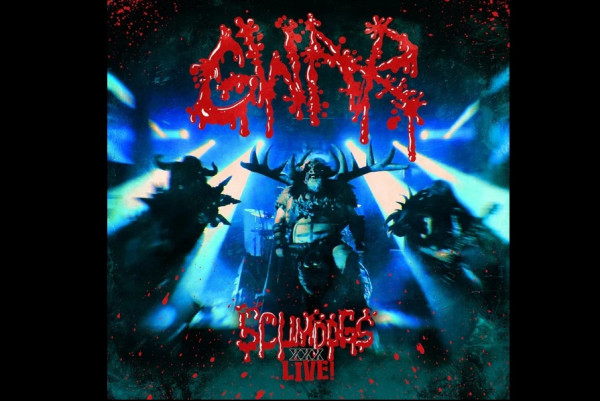 The album is on vinyl, CD, and video formats and is self-released. You can see the track list below.