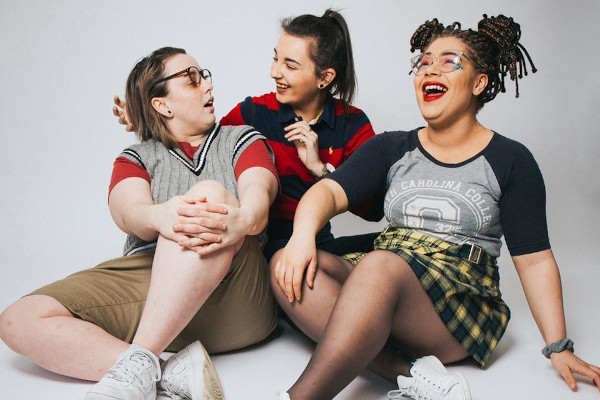 Cherym have announced that they will be releasing a new EP. The EP is called Hey Tori and will be out September 30 via Alcopop! Records. The band have also released a music video for their new song "We're Just Friends". The video was created by AJ from Gender Chores. They will be touring the UK this fall with Cheerbleederz. Cherym released MouthBreatherz in 2018. Check out the video and tracklist below.

1. Listening To My Head

2. Kisses On My Cards