Joey Castillo is the new drummer for Circle Jerks 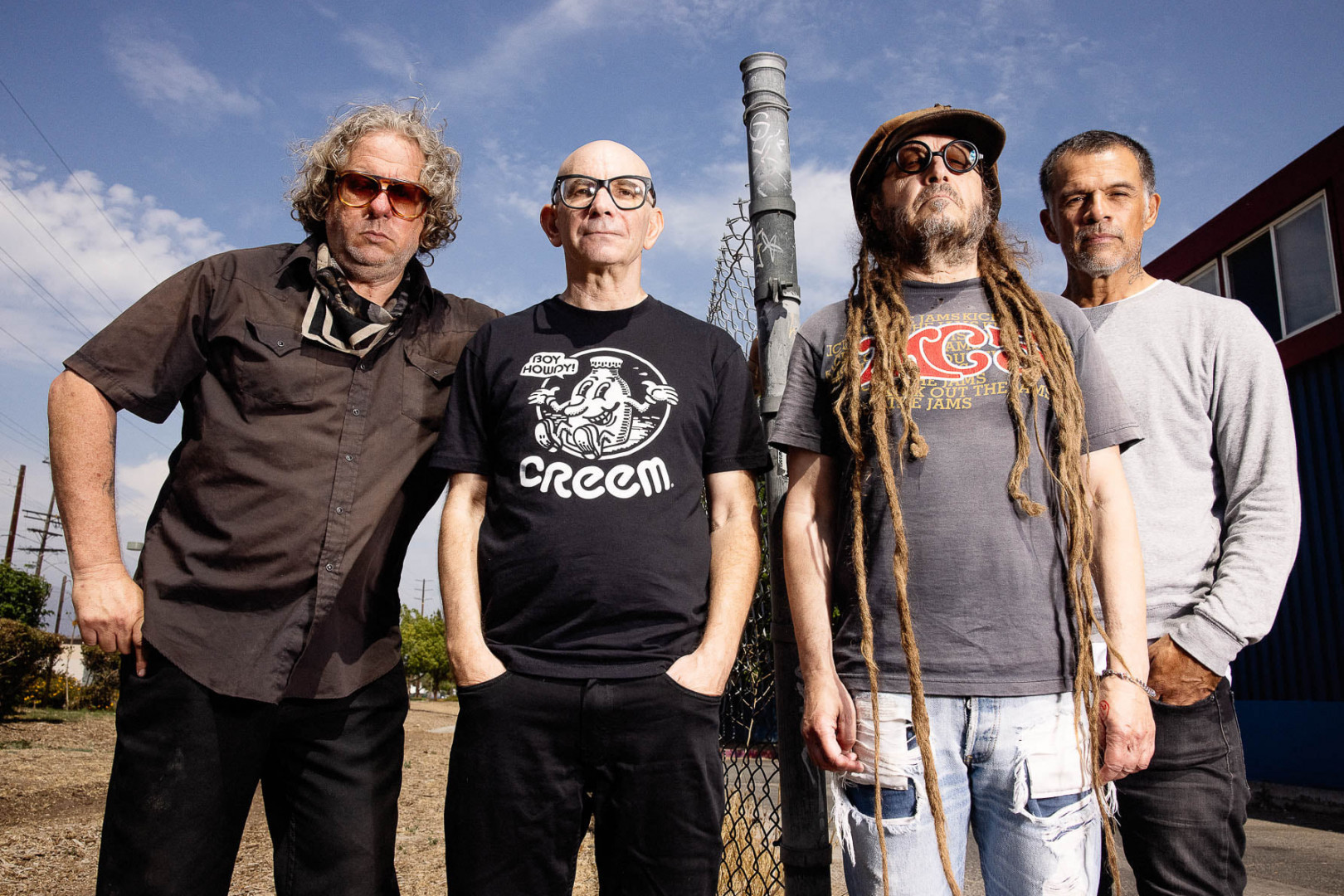 Later this year, Circle Jerks are expected to play their first shows in ten years. While the band previously stated that the lineup would include Keith Morris, Greg Hetson, and Zander Schloss, they did not state who would drum. Today, they revealed that their new drummer is Joey Castillo (Danzig, The Bronx, Bl''ast!, Queens of the Stone Age. They stated: "Please welcome our new drummer Joey Castillo (The Bronx, QOTSA, Danzig, BL’AST!, Wasted Youth) to the fold! He’s making us sound like a well-oiled machine and we’re excited to bring this lineup to a city near you. More tour dates coming soon!"

In addition to punk rock bowling, the band has a number of festival and tour dates scheduled.