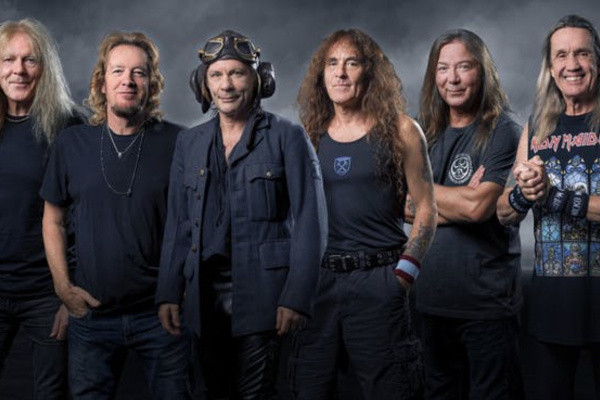 Iron Maiden have announced that they will be releasing a new album. This announcement follows the release of their first new song in six years, "The Writing On The Wall" that was released last week. The album is called Senjutsu and will be out September 3. It has ten tracks and is a double album. Iron Maiden released The Book of Souls in 2015. Check out the tracklist below.

3. The Writing On The Wall

5. Days Of Future Past

8. Deth Of The Celts