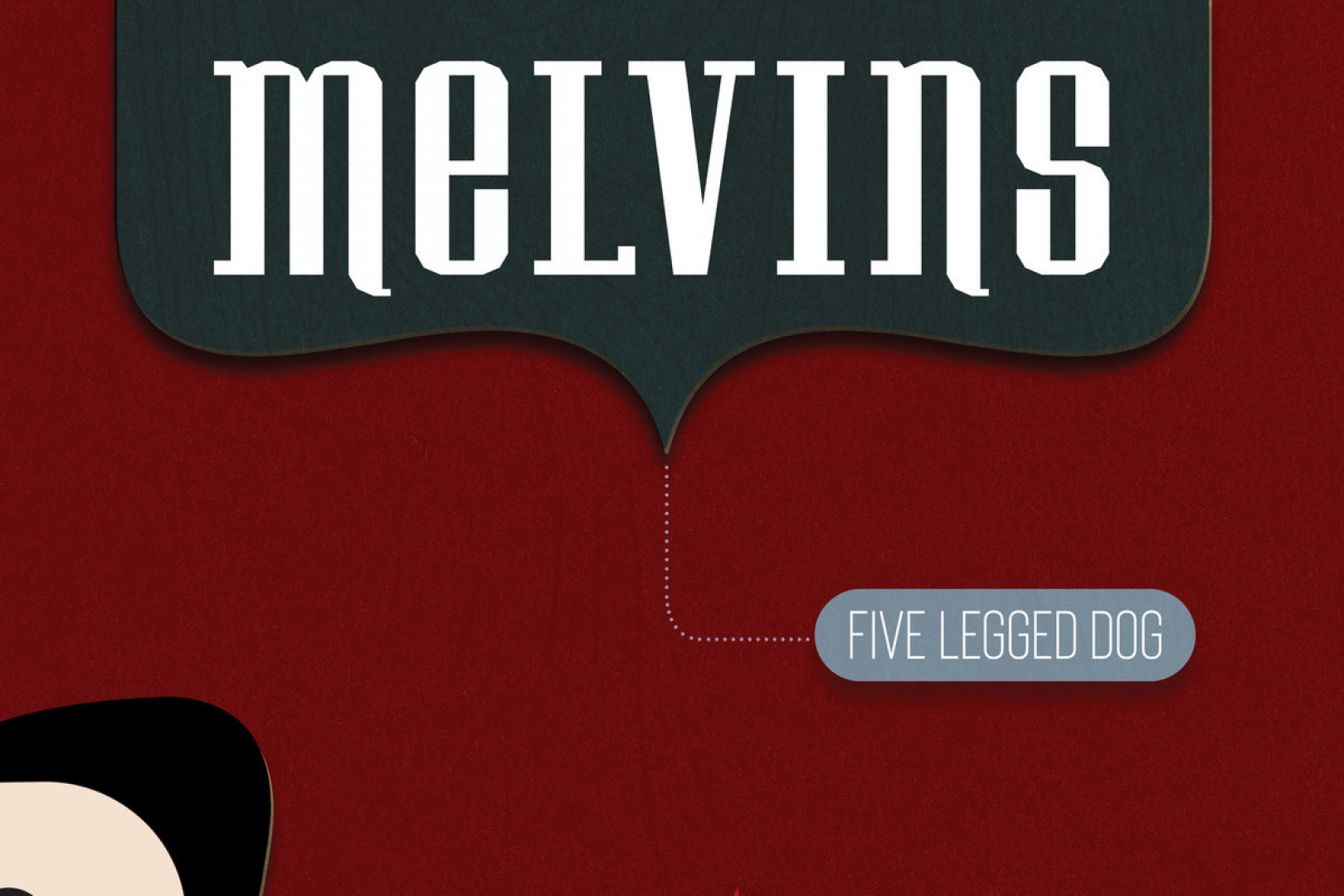 Melvins have announced a rather large acoustic album. It's called Five Legged Dog and it is a 4xLP / 2xCD set. The band plays 36 songs, mostly pulled from their discography, with a few new covers thrown in, including The Rolling Stones. Redd Kross, and Alice Cooper tracks. That's out October 15 via Ipecac. Their current incarnation is the trio of Buzz Osborne, Dale Crover, and Steven McDonald (Redd Kross). You can hear the new acoustic version of "Night Goat" Below.