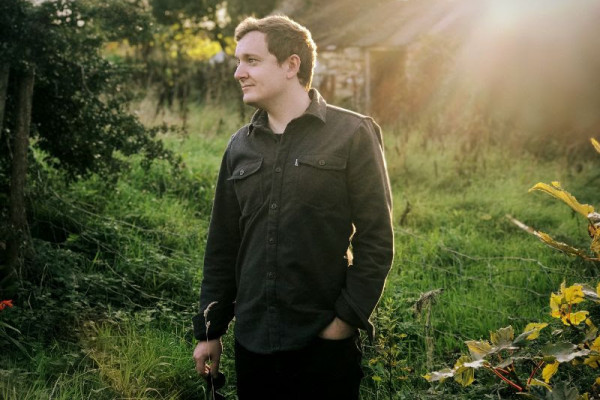 by Samantha Barrett Videos 18 weeks ago

Boston post-hardcore outfit Choke Up's Sam Johnson just released a single from upcoming debut solo LP. The track is called "Wildfire" and the lyric video was created by Dan Webb. His debut solo record, Along the Dark Edges of Everything will be out on September 24th though What We Talk About Records.

Tours: Attorney for Schaffer of Iced Earth says he was assaulted in jail