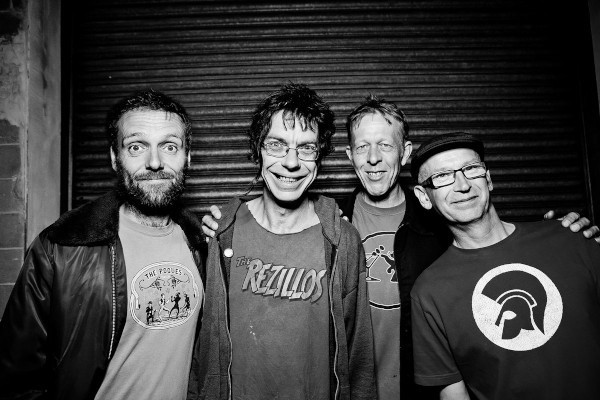 UK's Culture Shock (the band that formed after the original dissolution of Subhumans), will stream a live show on July 31. The gig was recorded at Rockaway Park in Bristol England and features sets from Culture Shock, The Blunders, and Dub The Earth. That goes live at 9pm UK time. You can see a video about the show below.