Joey Jordison, founding drummer of Slipknot, has passed away 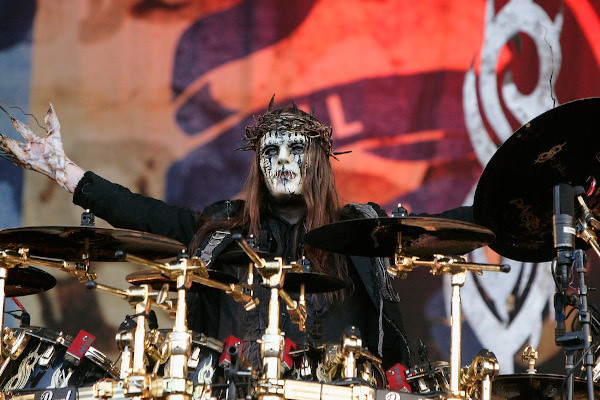 by Em Moore In Memoriam 9 weeks ago

Joey Jordison, a founding member and the former drummer of Slipknot has passed away. He was 46. A statement released by his family reads,

We are heartbroken to share the news that Joey Jordison, prolific drummer, musician and artist passed away peacefully in his sleep on July 26th, 2021. He was 46.

Joey’s death has left us with empty hearts and feelings of indescribable sorrow.

To those that knew Joey, understood his quick wit, his gentle personality, giant heart and his love for all things family and music.

The family of Joey have asked that friends, fans and media understandably respect our need for privacy and peace at this incredibly difficult time.

The family will hold a private funeral service and asks the media and public to respect their wishes.

Slipknot have honoured his memory with a social media blackout. Joey Jordison played in Slipknot from the band's forming in 1995 until 2013. In 2016 he announced that he suffered from a neurological disease called transverse myelitis that greatly affected his ability to play drums. He also played with Scar the Martyr, Vimic, Murderdolls, Rob Zombie, Sinsaenum, Modifidious and Ministry over the course of his career. We send our condolences to Joey Jordison's family, friends, and fans.

Not On Tour to release B-side 7-inch