Dusty Hill, bassist for ZZ Top, has passed away 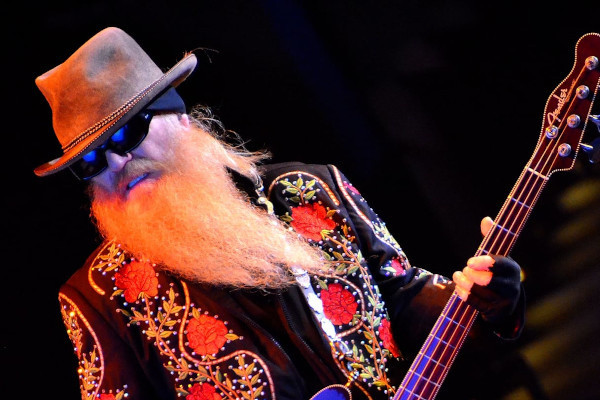 by Em Moore In Memoriam 18 weeks ago

Dusty Hill, the bassist for ZZ Top, has passed away. He was 72 and passed in his sleep at his home in Houston, Texas. No cause of death has been revealed. Last week Dusty Hill had to drop off ZZ Top's ongoing tour due to hip issues. Bandmates Billy Gibbons and Frank Beard have released a statement which reads,

We are saddened by the news today that our Compadre, Dusty Hill, has passed away in his sleep at home in Houston, TX. We, along with legions of ZZ Top fans around the world, will miss your steadfast presence, your good nature and enduring commitment to providing that monumental bottom to the ‘Top'. We will forever be connected to that "Blues Shuffle in C.

You will be missed greatly, amigo.

Dusty Hill joined ZZ Top in 1970 and played on all of the band's albums, the last of which was La Futura in 2012. Along with bass, Dusty Hill also contributed to keyboards and backing and lead vocals. The band was inducted into the Rock and Roll Hall of Fame in 2004. ZZ Top announced that they will be continuing the tour with guitar tech Elwood Francis on bass and will be continuing the band in accordance with Dusty Hill's wishes. We send our condolences to Dusty Hill's family, friends, and fans.

Check out the new video by J.D. Pinkus of Butthole Surfers and Melvins!