After The Fall announce 'Isolation' 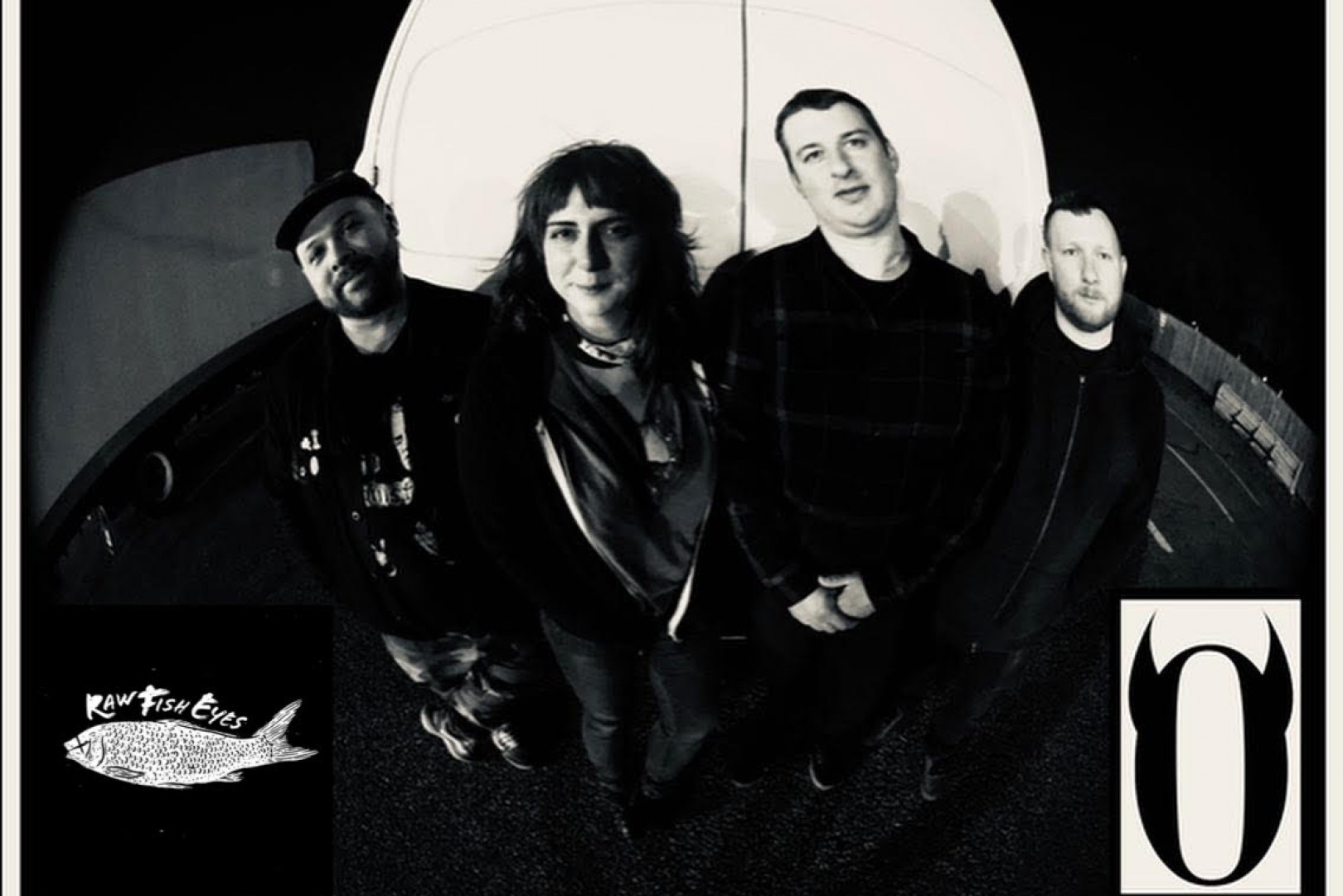 Albany's finest punks After the Fall just announced a new 10 song album titled Isolation. The album was produced with Andrew Berlin at the legendary Blasting Room and will be out on January 7th through Say 10 and SBAM. The physical release on vinyl will feature the 10 track of Isolation on side A and their 2020 release Resignation , that was never pressed on vinyl or CD, on the side B. Resignation will also be available on cassette format and Fort Orange is set to be repressed this October.

The band will also be playing a few shows this fall with Good Riddance as they make their way down to Gainesville The Fest.