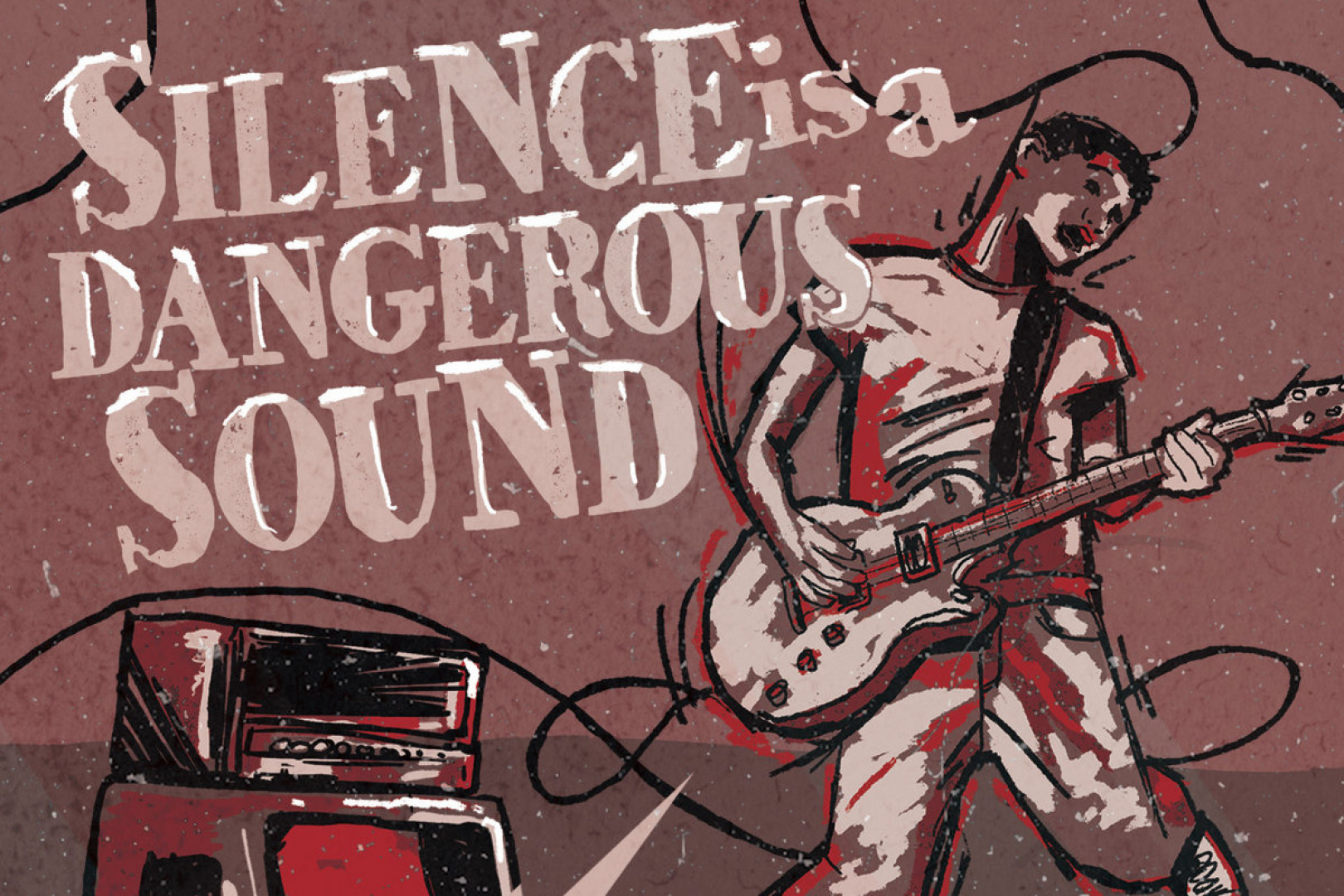 We've got a whopper of a premiere for you today! We've got Tsunami Bomb covering Fugazi's "Walken's Syndrome"!

The track is off a massive 43 song Fugazi tribute album called Silence Is A Dangerous Sound: A Tribute To Fugazi, out October 1 via Ripcord records. Other bands on the massive double disc set include The Last Gang, Teenage Halloween, Direct Hit!, and a whole lot more.

For their part, Tsunami Bomb come to do damage. Their take on "Walken's Syndrome" keeps the abrasive attack of the original while a little bit of West Coast punk swing on the bottom. On the second half, they also TB it up. (You'll see).This is real good, people.

Speaking to Punknews, Tsunami Bomb's Dom Davi said, ""Fugazi is a band that we not only admire musically, but as professional musicians and human beings. We chose "Walken's Syndrome" because it's got a lot of energy, and a bit of that dark vibe to it that we felt would compliment our style and would allow us to pay tribute to them in a way that made the most sense. We had such a great time working on this song, and are grateful for the opportunity to contribute for such a great cause."

The comp benefits Tribe Animal Sanctuary Scotland and you can pre-order it right here. Meanwhile, check out Tsunami Bomb's cover below, right now!