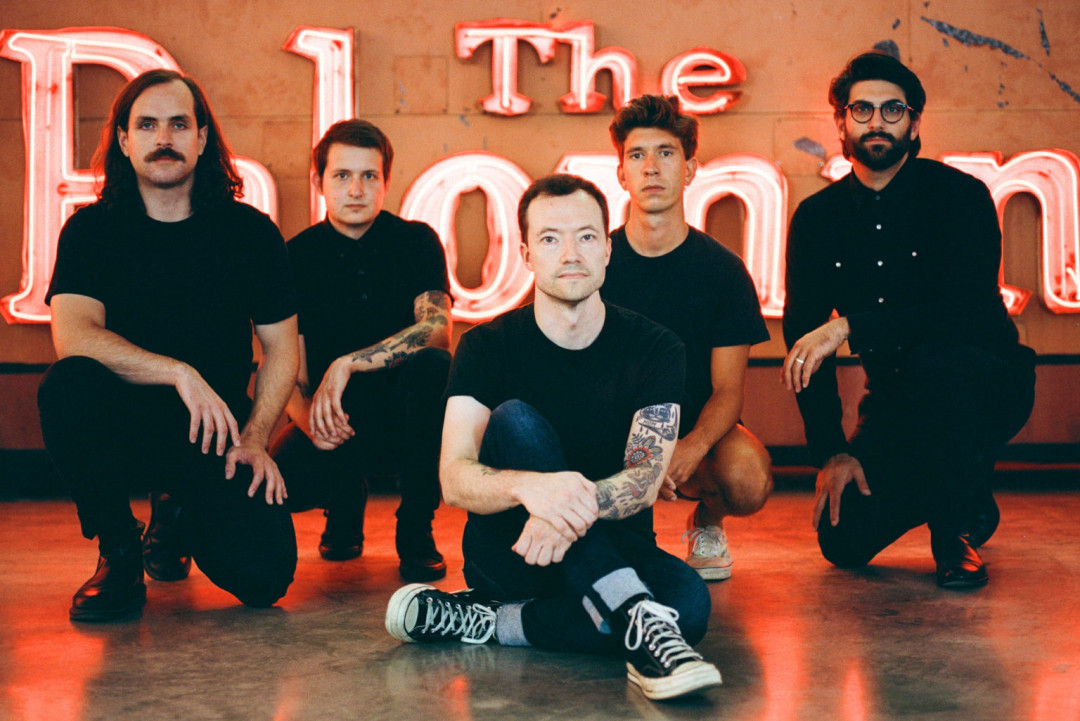 Touché Amoré have released a cover of "Hard To Explain" by The Strokes. The cover was done to celebrate the 20th anniversary of Is This It? and is available digitally on Bandcamp. The band will be touring the US with Thrice in the fall. Touche Amore released Lament in 2020. Check out the cover below.