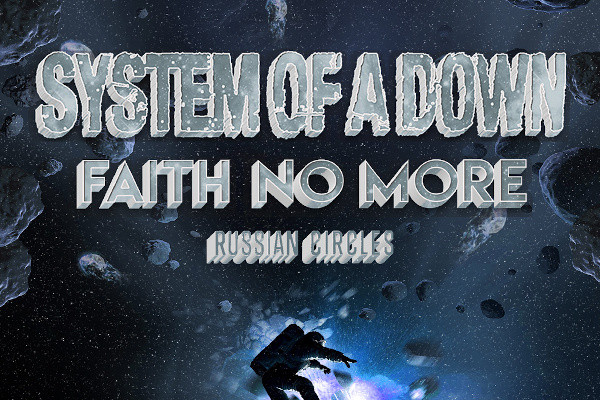 by Em Moore Tours 10 weeks ago

System of A Down have announced three more shows with Faith No More and Russian Circles. The shows will take place this October and join their two previously announced Los Angeles shows that will be taking place later in October. System of a Down released two new songs in 2020 and their last album was Hypnotize in 2005. Check out the dates below.