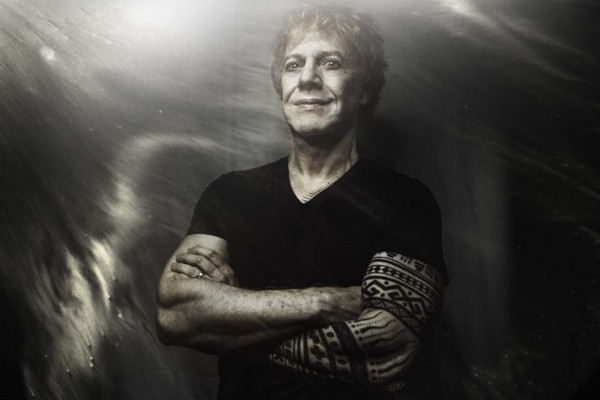 Danny Elfman has released a video for the remixed version of "True". The remix was done by Trent Reznor of Nine Inch Nails. The video was directed by Aron Johnson. The song is off of Danny Elfman's album Big Mess that was released earlier this year. Check out the video below.