Charlie Watts has passed away 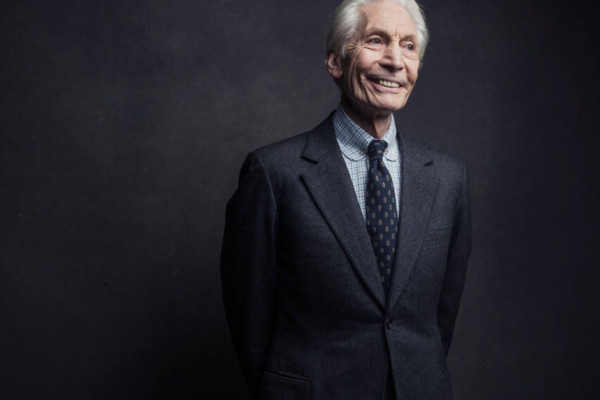 by John Gentile In Memoriam 45 weeks ago

Check out the new track by Purple Witch of Culver!