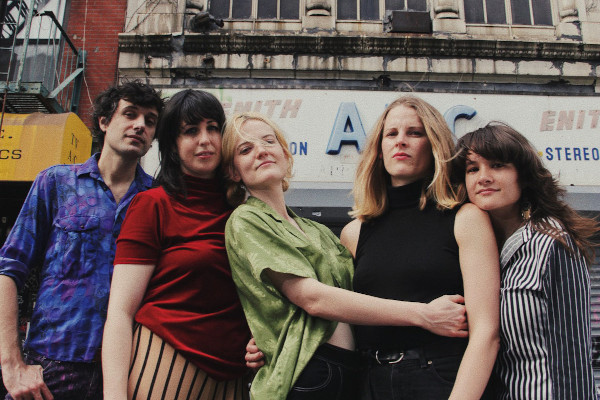 Gustaf have released a video for their new song "Best Behavior". The video was directed by JOFFco. The song is off their upcoming album Audio Drag For Ego Slobs out October 1 via Royal Mountain Records. The band will be touring the US and Europe in the fall. Gustaf released two singles in 2020. Check out the video below.