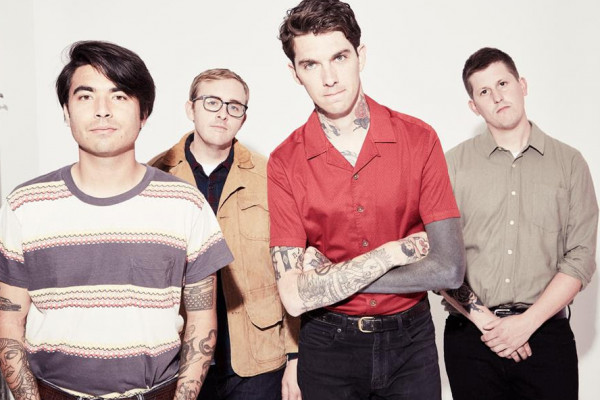 California based band Joyce Manor recently concluded playing a few night over at the Hollywood Palladium to celebrate the 10th year anniversary of their 2011 Self-Titled release. The band will be bringing that party over to the Central park Summerstage in New York City on September 23rd, 2021. Turnover, Tigers Jaw, Prince Daddy and the Hyena will be joining the festivities. Tickets for this event is on sale now. The band also recently announced they have contributed a song to a split 7-inch with Blake Schwarzenbach.

Exclusive Videos: Watch the new video from The Death Set!