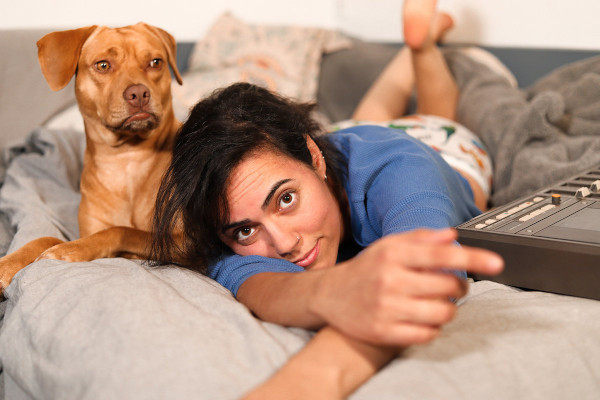 Illuminati Hotties have released a lyric video for their new song "Threatening Each Other Re: Capitalism". The video was created by Tyler Coray and Ansley Lee. The song is off their upcoming album Let Me Do One More due out October 1 via Snack Shack Tracks/Hopeless Records. Illuminati Hotties released FREE I​.​H: This Is Not The One You’ve Been Waiting For in 2020. Check out the song below.

STFLR: ' A Collection of Bad Ideas'