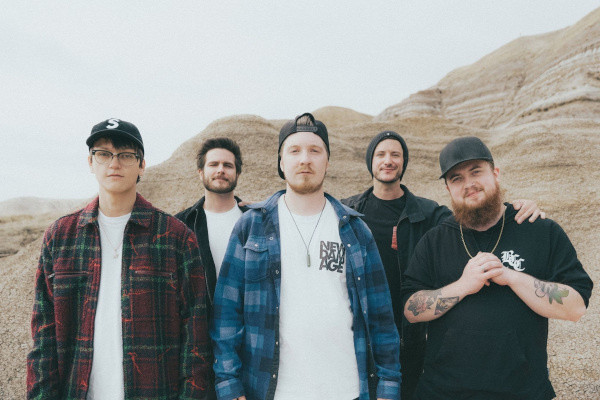 Calling All Captains have announced that they are releasing a new album. The album is called Slowly Getting Better and will be out October 29 via New Damage Records and Equal Vision Records. The band have also released a video for their new song "Wasted". Calling All Captains released Nothing Grows Here in 2019. Check out the video and tracklist below.