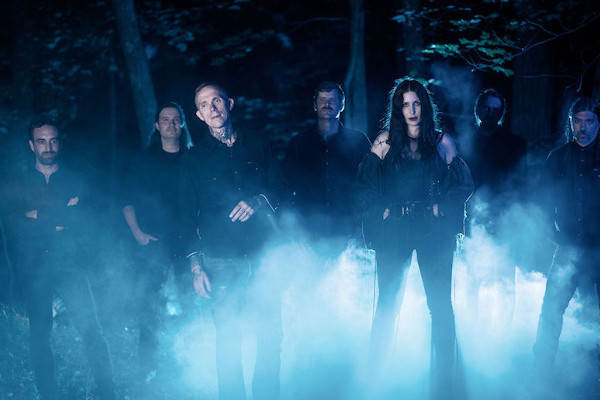 Converge, Chelsea Wolfe, Ben Chisholm, and Stephen Brodsky of Cave In have announced that they will be releasing a collaborative album. The album is called Bloodmoon: I and will be out November 19 digitally via Epitaph Records and June 24 on vinyl via Deathwish. They have released a video directed by Emily Birds for their first single "Blood Moon". The group first got together under the name Blood Moon and played the Roadburn Festival in 2016. Check out the video and tracklist below.