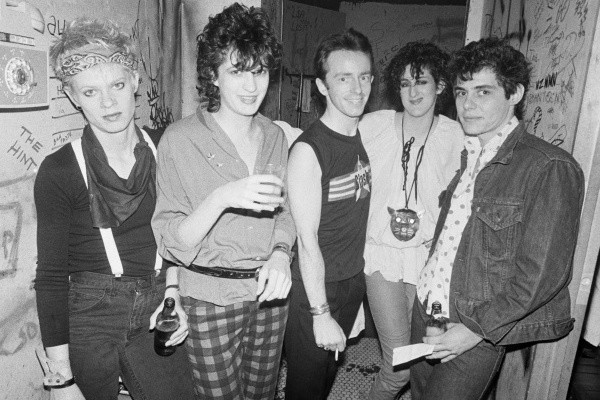 The Bush Tetras have announced that they will be releasing a box set. It is called Rhythm and Paranoia: The Best of Bush Tetras and features remastered versions of thirty one of their songs including three songs that were not previously released. The songs will be on 3LPs or 2 CDs and a 46-page book with essays by Thurston Moore, Topper Headon of The Clash and Hugo Burnham of Gang of Four among others and rare photos is also a part of the box set. It will be out November 12 via Wharf Cat Records. A remastered version of "Too Many Creeps" and "Cutting Floor" have been released. The Bush Tetras released Happy in 2012. Check out the songs below.

Tours: I Am The Avalanche (North East)