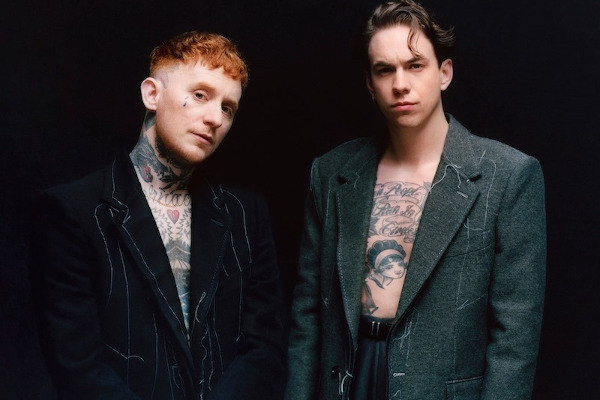 by Em Moore 44 weeks ago

Frank Carter and The Rattlesnakes have released a video for their new song "Off With His Head" featuring Cassyette. The video was directed by Ross Cairns. The song is off their upcoming album Sticky due out October 15. Frank Carter and The Rattlesnakes will be touring in 2021 and 2022 and released End of Suffering in 2019. Check out the video below.

Audiobook for Architects of Self-Destruction: the Oral History of Leftover Crack released