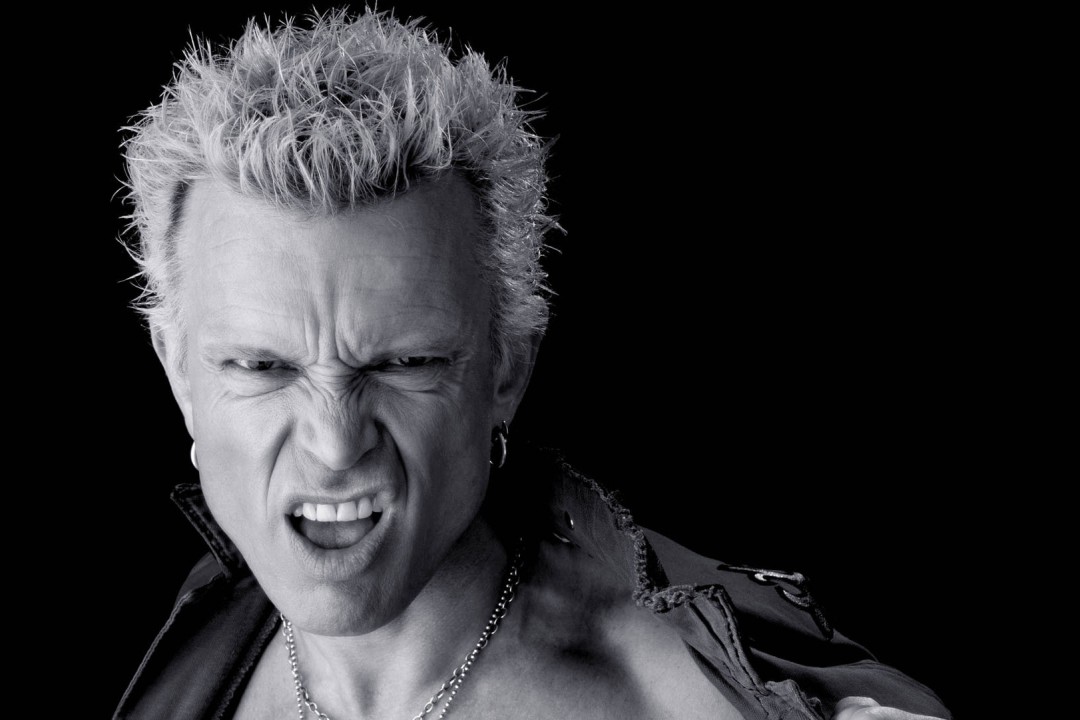 Billy Idol has announced European tour dates for 2022.He has also announced a handful of US dates with Steve Stevens for later this fall. He is finishing up a US tour this October and will be touring the UK in summer 2022 with The Go-Go's. Billy Idol released his EP The Roadside last month and released Kings & Queens Of The Underground in 2014. See the dates below.

Music: I Like Allie: 'Rare Instances of Independent Thinking'

Tours: Turnover/ Widowspeak/Temple of Angels (US)