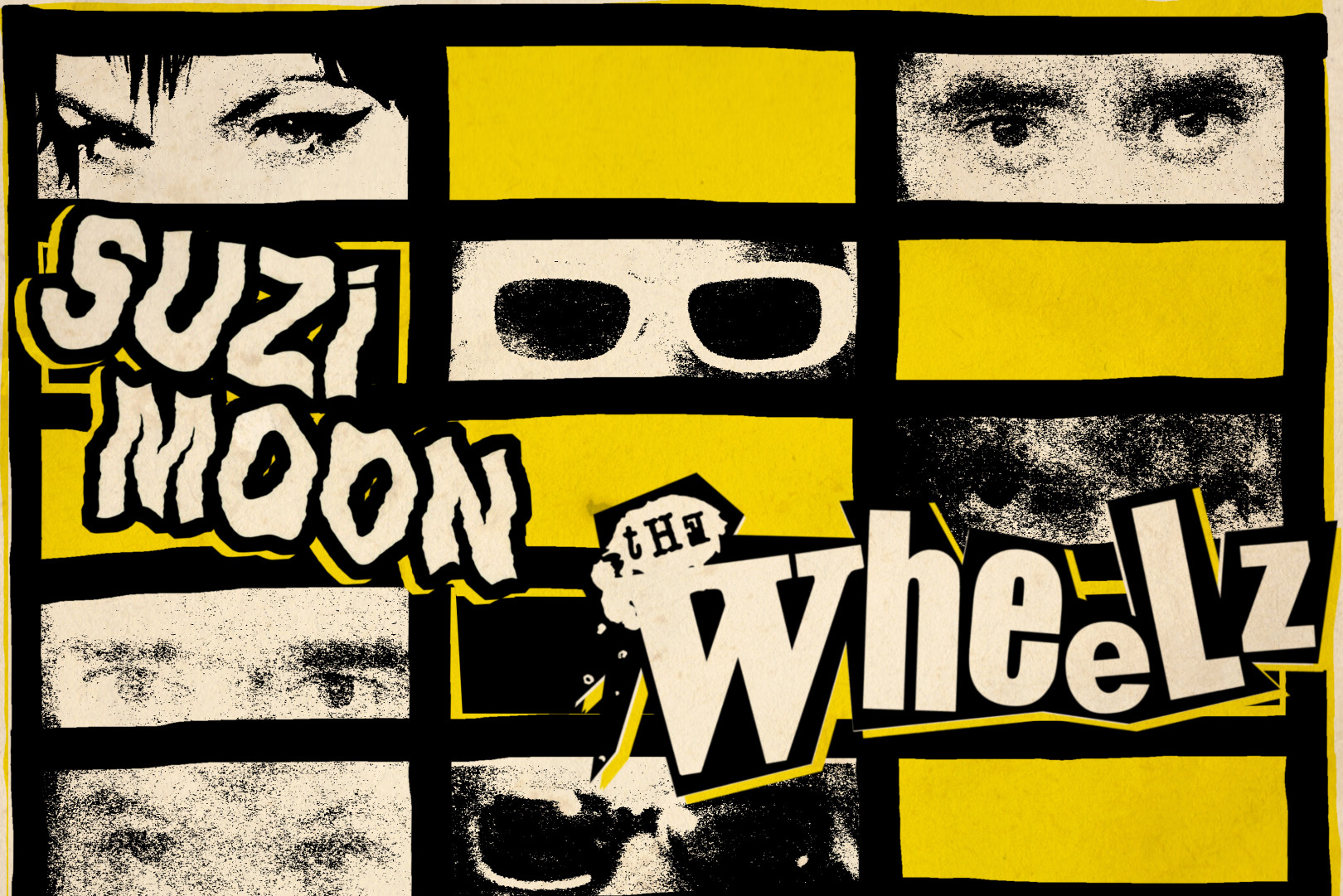 Suzi Moon has announced an East Coast mini tour. She'll be joined by The Wheelz and Mystery Girl. The tour kicks off in Early November in New York city and then heads south. Suzi Moon released Call the Shots [EP] earlier this year. You can see the tour dates below. 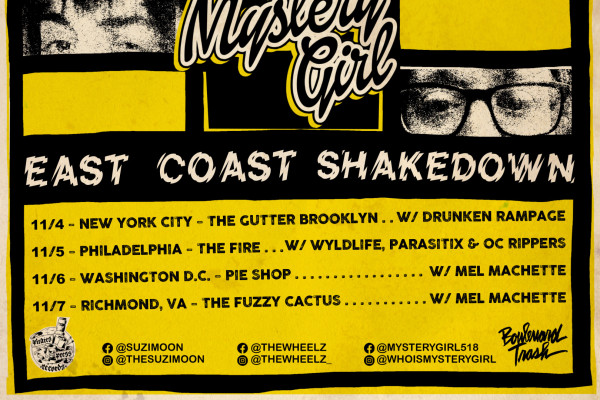