Watch Crazy and the Brains cover Iggy Pop and the Teddybears! 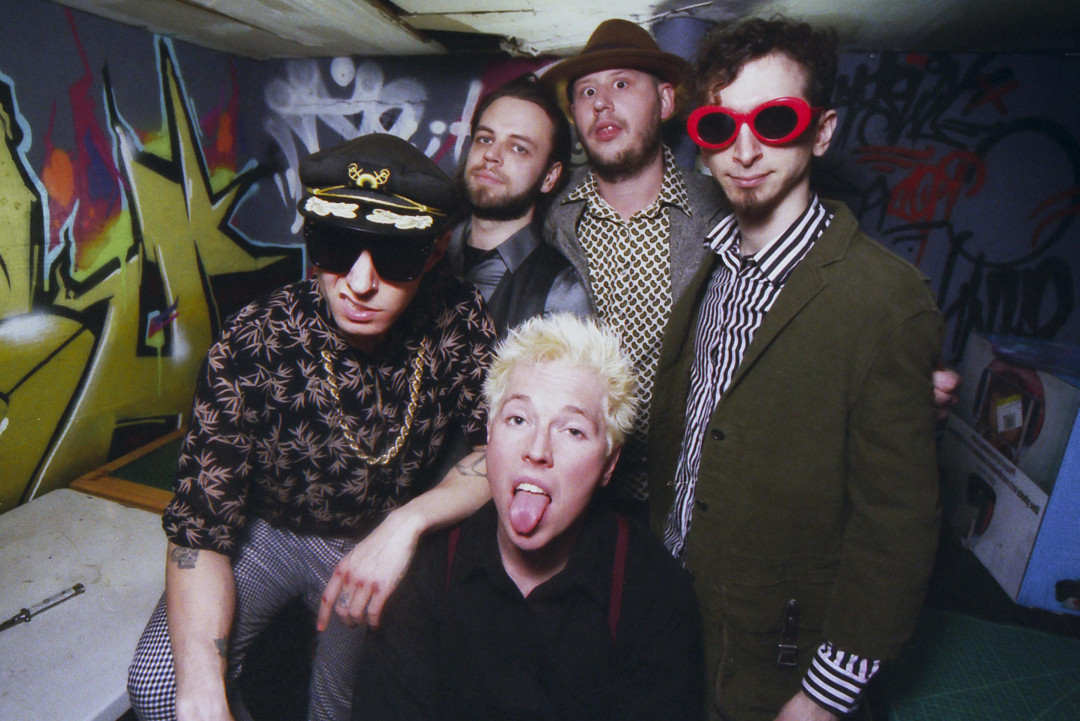 Today, we are THRILLED to debut the new video by Crazy and the Brains!

Crazy and the Brains just released a massive 2xCD compilation called Bayonne Trash. The compilation collects two of their albums, a bunch of their EPs, and about a dozen digital singles that have never been on a physical release. Throughout the release, the band blazes forward in a New York Dolls meets Oingo Boingo style, addressing mental health issues, fighting against poverty, and having the hots for Lindsay Lohan. Throughout the weird and wild sound, the band maintains a certain hopefulness, despite the chaos around them.

For the release, the band recorded a special cover- they take on "Punk Rocker," originally by Iggy Pop and The Teddybears. But, whereas the original was an electric track, the band radically reworks it. Guitarist Ernest Young spoke to Punknews about the new tune: "A few years back Iggy Pop played us on his BBC radio show and hearing this gave us an incredible feeling. We had to pay tribute to Iggy Pop and we’ve always loved this song since it came out 15 years ago. The original is mostly an electronic song but this cover was recorded in a time when the band wasn’t playing live shows, so we stripped down our setup and do what we know, play a song. We hope this songs moves you as much as it does us."

Right now, the band is on tour with Days n Daze and Bridge City Sinners. You can pick up the new com right here. Meanwhile, you can check out the new video, and see the band's remaining tour dates below, RIGHT NOW! 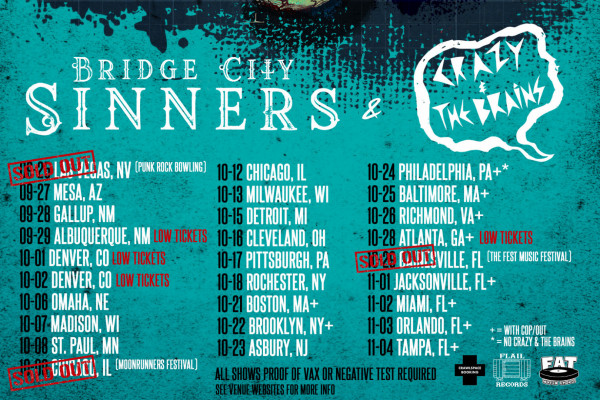